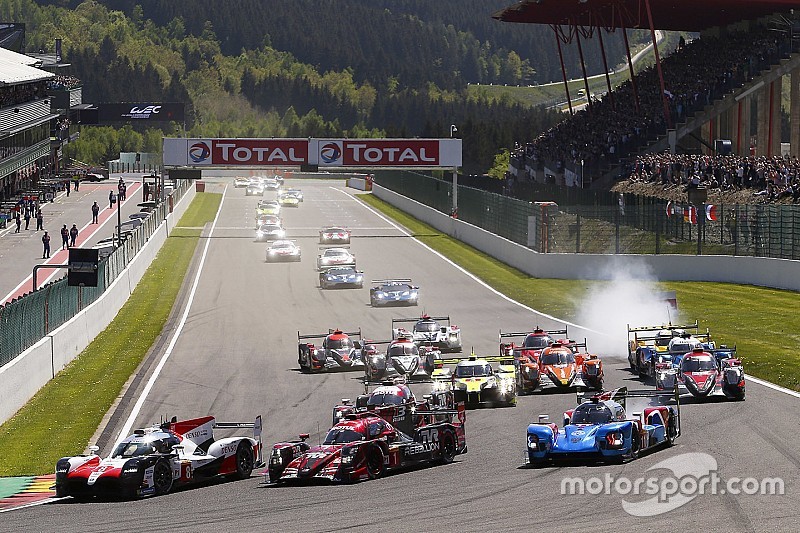 The FIA World Endurance Championship has scrapped per-lap fuel allocation limits for the LMP1 privateers for next weekend's penultimate round of the season at Spa.

Having to lift-and-coast in order to stay within strict limits regarding fuel usage per lap has been one of the biggest handicaps for the privateers throughout the 2018/19 superseason.

The exact target number has fluctuated from race to race depending on the nature of each track, with the allocation being reduced for last month's Sebring 1000 Miles in comparison to the preceding round at Shanghai.

Series rule makers the FIA and the Automobile Club de l'Ouest pledged in the wake of last year's Le Mans 24 Hours to eradicate the need to lift-and-coast for the privateers, and have now opted to do away with precise fuel targets altogether.

In an LMP1 Equivalence of Technology bulletin issued on Friday, the fuel usage numbers were given as 'unlimited' for the privateers, while the Toyota TS050 Hybrids have been permitted to use 71.3 MJ per lap, up from 61.3 MJ at Sebring.

It's currently unclear whether this will also apply for the Le Mans season finale.

The maximum fuel flow and petrol per stint figures from Sebring for both the Toyotas and the privateers remain unchanged for Spa.

One other change in the EoT is a modest 6kg weight increase for the normally-aspirated privateers, including the Rebellion R-13, DragonSpeed's BR Engineering BR1 and the ByKolles ENSO CLM P1/01 (now Gibson-powered after the team parted ways with previous engine supplier Nissan).

The minimum weight for turbocharged cars, which now only includes the works AER-powered BR1s, remains at 833kg, while the Toyotas will continue to run at 904kg.

It has also been ruled that GTE Pro class cars must use a FIA-homologated fuel flow meter starting from the Le Mans test day on June 2.

The use of the new devices, which have been standard practice in LMP1 for some years, is the result of "unanimous agreement" among the manufacturers in the class. 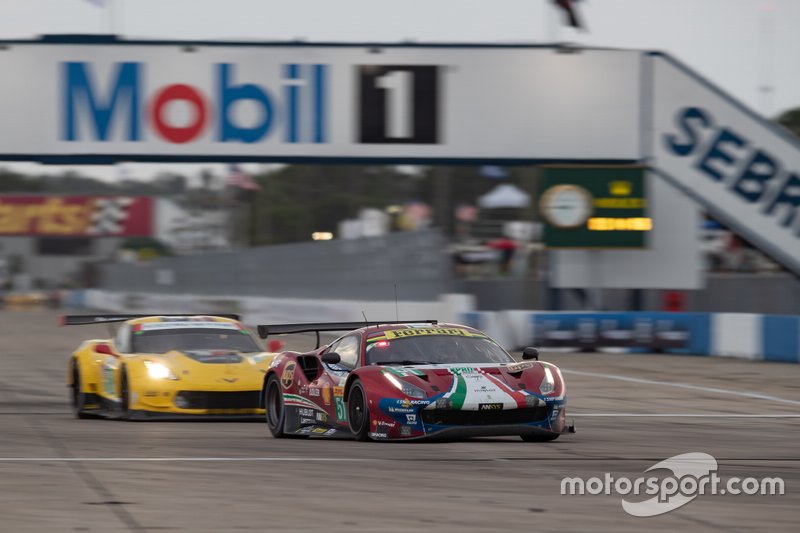