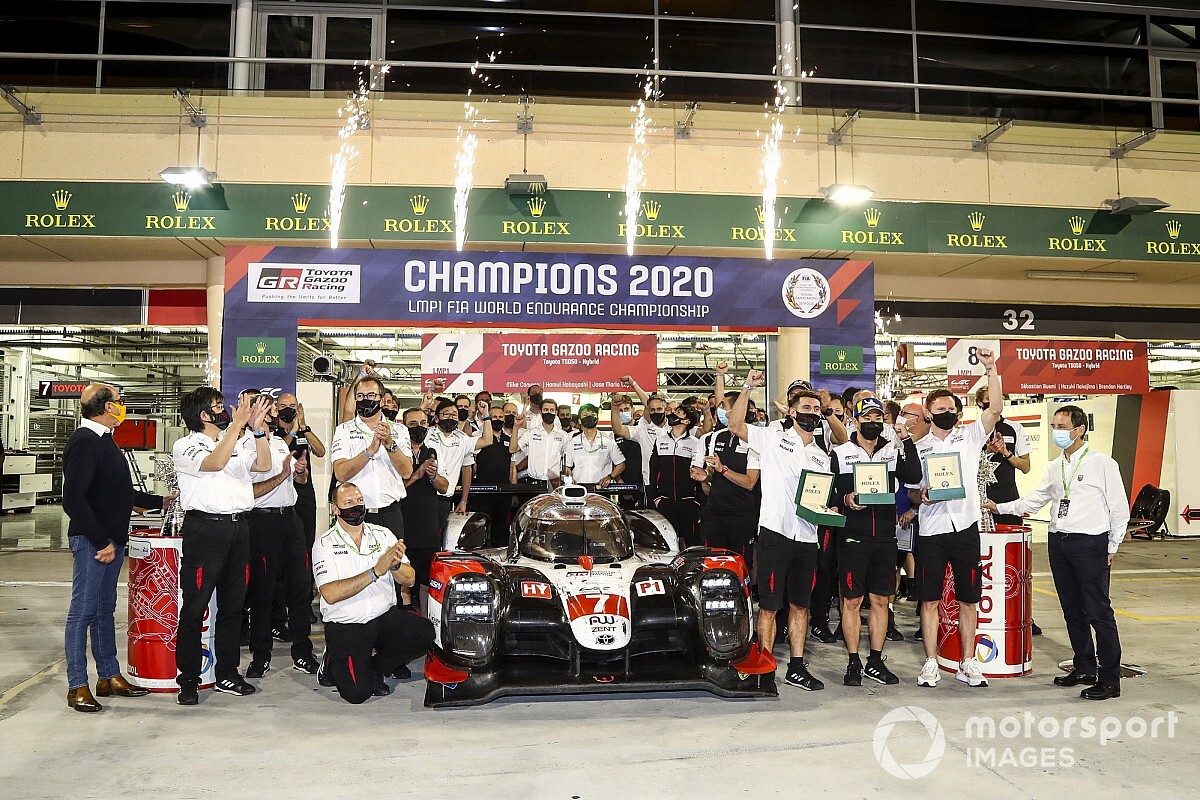 It's a question I've asked before. Does winning the World Endurance Championship make up for not winning the Le Mans 24 Hours? A variation on the theme is to inquire about what means the most, claiming the championship or taking victory in the big race in France at its centre?

I struggled to get an answer when I put the first version to Mike Conway the day after he'd wrapped up the 2019/20 WEC crown together with Toyota teammates Kamui Kobayashi and Jose Maria Lopez in Bahrain last Saturday. He procrastinated at first, but eventually said that he'd "take the world championship over Le Mans", a race he has come so close to winning in the past.