Why it’s time Le Mans took another look at DPi 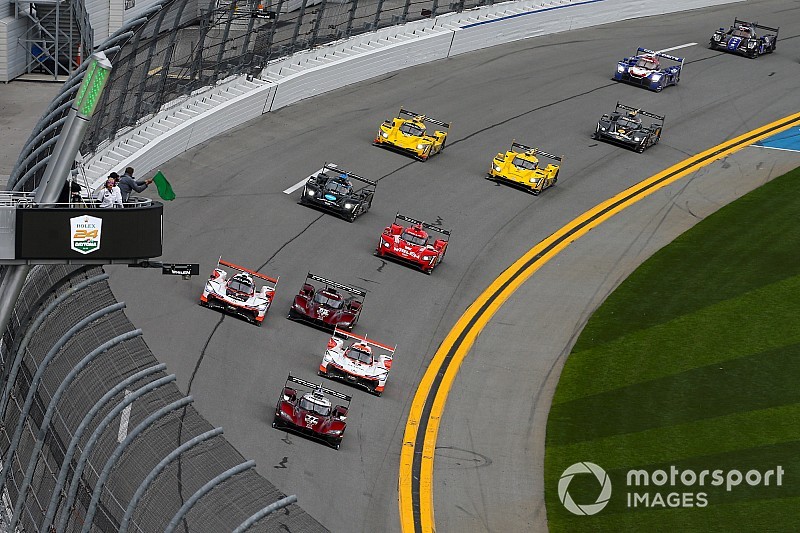 While the FIA World Endurance Championship’s bold hypercar vision isn’t coming into focus just yet, IMSA is thriving on the other side of the Atlantic with its DPi concept. Jamie Klein argues it’s time for DPi to be taken seriously in Europe.

Attending January’s Rolex 24 at Daytona provided a much-needed reminder of what top-level endurance racing can look like when the top category isn’t a predictable, two-car monopoly.

Yes, the splitting of the IMSA WeatherTech SportsCar Championship’s Prototype class into separate DPi and LMP2 divisions meant a somewhat reduced field fighting for overall honours compared to 2017, and yes, there were the usual histrionics surrounding the thorny Balance of Performance issue (although is endless BoP moaning any worse than the tedious Equivalence of Technology talk that’s dominated the WEC lately?).