A decision from Lamborghini is imminent on whether it will develop an LMDh prototype for the FIA World Endurance Championship and the IMSA WeatherTech SportsCar Championship.

Lamborghini motorsport boss Giorgio Sanna has revealed that the board will make a call on a car that would use the same Multimatic-built chassis spine and twin-turbo V8 as the LMDhs under development by Volkswagen group sister marques Porsche and Audi "within weeks, not months".

"If we take the decision to start to race in this category, we want to be ready for 2024 and so the clock is running fast," Sanna told Motorsport.com. "This means the decision is close to be taken: it should be make within weeks."

Sanna's latest comments come more than three months after he stated that Lamborghini was "closing" on a decision on a project he first outlined last summer.

Asked if the current timeline represented a delay in the sign-off process, he replied: "It is an important decision for the company, the biggest investment ever by the company in motorsport.

"And it is not only a matter of investment, but also strategy that needs to be linked to the product line. When you need to take this kind of decision to enter a top-level category, you need to align the entire company.

"This kind of evaluation takes time."

Lamborghini's interest in LMDh is long-standing: it initially evaluated a project independent of Porsche and Audi's in conjunction with Dallara in 2020.

Sanna described piggy-backing on the Porsche-led project as the "best opportunity" for Lamborghini back in July. 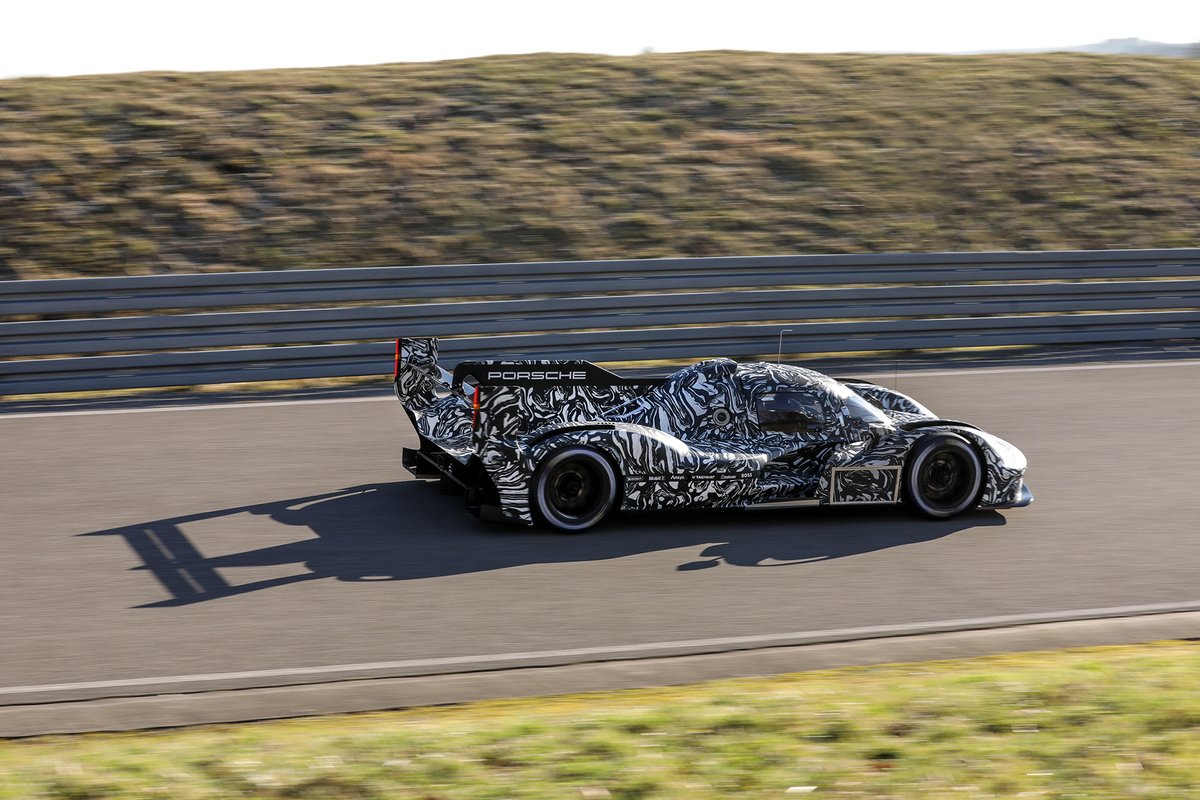 The Porsche, which is already testing (above), and the Audi will begin racing at the start of the LMDh era at next January's Daytona 24 Hours IMSA season-opener, with the Lamborghini potentially following a year later.

The LMDh rules allow manufacturers to impart their own styling on one of the four next-generation LMP2 chassis under development by Multimatic, Dallara, ORECA and Ligier.

The Lamborghini would be identical to the Porsche and Audi LMDhs under the skin, but would carry distinct aerodynamics.

Should the project be signed off, Lamborghini would become the seventh manufacturer to commit to LMDh after Porsche, Audi, Acura, BMW, Cadillac and Alpine.

Pagenaud spoke to Peugeot about return for 2022 WEC