Kubica to test for Manor LMP1 squad at Aragon

Robert Kubica could race in the FIA World Endurance Championship with the Manor LMP1 team this year if a test with the British team next week goes smoothly. 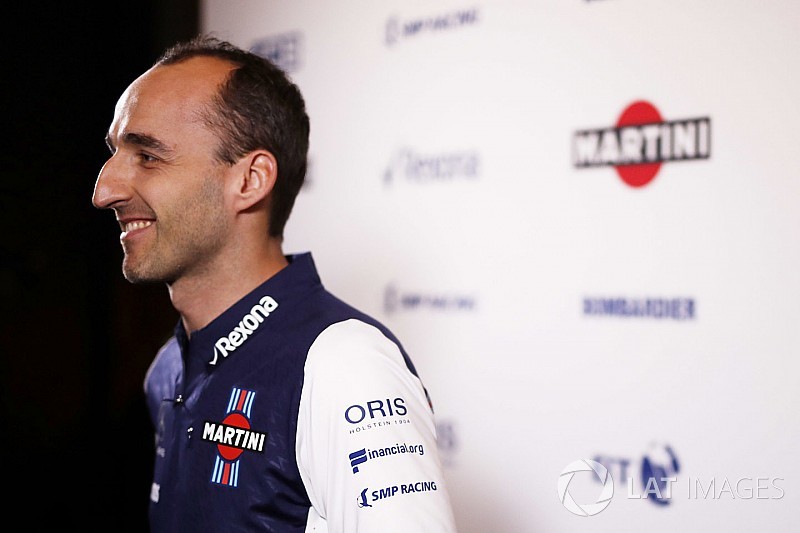 After missing out on a full-time Formula 1 comeback with Williams to Sergey Sirotkin, Kubica remains keen on a return to competition in 2018 alongside his reserve driver commitments with the Grove-based team.

He will join Manor for a three-day test at the Aragon circuit in Spain to sample the British squad’s Mecachrome-powered Ginetta G60-LT-P1, starting on Monday.

Should the test prove successful, Kubica would be set to join two-time F1 champion and new Toyota signing Fernando Alonso on the WEC grid this season.

He was set to race for the ByKolles team last year but withdrew ahead of the opening race at Silverstone.

Manor will enter two cars in the LMP1 division of the 2018/19 season under the CEFC TRSM Racing banner, with Oliver Rowland and Charlie Robertson the first two drivers confirmed for the programme.

WEC’s controversial decision to grant Fuji a change of date to avoid a clash with F1 would mean Kubica could contest all the championship’s races this year – including the Le Mans 24 Hours – without affecting his Williams commitments.

Kubica previously raced for Manor back in 2004 in the Macau Grand Prix alongside Lewis Hamilton, beating the Briton to pole position and finishing second in the main event behind Alexandre Premat.

Jarvis: "I haven't turned my back on WEC"