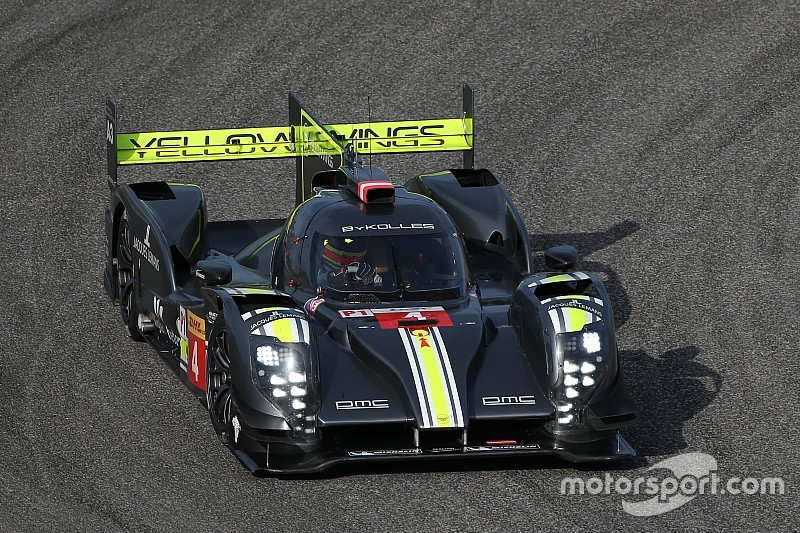 LMP1 privateer team ByKolles Racing has confirmed Simon Trummer and Pierre Kaffer for the 2016 edition of the World Endurance Championship.

The team, whose #4 CLM P1/01 will contest the LMP1 independents' category against Rebellion Racing's two R-One cars, first moved up to the class in 2014 with Lotus' backing.

Having parted ways with Lotus for 2015, it took its first two privateer wins at Nurburgring and COTA - but its sole car would still finish behind both Rebellion entries in the FIA Endurance Trophy for Private LMP1 Teams.

"We are fully aware that our fans expect us to keep up with the good results of last year and especially the last five races that we finished on the podium."

The two drivers responsible for ByKolles' privateer victories last season - Kaffer and Trummer - have been re-signed.

Kaffer, 39, was previously a Le Mans 24 Hours class winner in 2009, taking the GT2 honours for Risi with Mika Salo and Jaime Melo. He also won the 2004 Sebring 12 Hours with Audi and was part of the manufacturer's DTM line-up for two seasons.

Trummer, 26, had been an open-wheel racer since 2006 and took a GP2 podium finish in Bahrain in 2014, before switching his focus to sportscars at the end of that year.