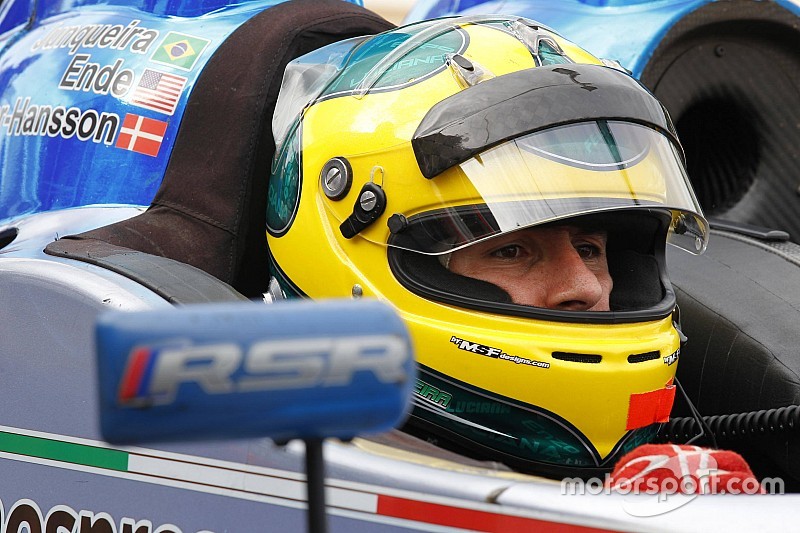 Bruno Junqueira will compete in Mexico’s round of the FIA World Endurance Championship, driving a Greaves Motorsport-run Gibson in the LMP2 class as part of a one-off entry by the British squad.

The former Indy car winner will share the car with two other drivers who raced in Champ Car World Series, Mexicans Luis Diaz and Roberto Gonzalez.

Junqueira, who three times finished as runner-up in the CART/Champ Car World Series, confirmed to Motorsport.com that he will test the Gibson at Monza this week and race in the 6 Hours of Mexico on September 3.

The 39-year-old Brazilian has a strong record at Autodromo Hermanos Rodriguez, albeit in its previous layout. In CART he took pole for Chip Ganassi Racing in 2002, and then scored three podium finishes there from ’02 to ’06.

Greaves' main programme in 2016 is in the European Le Mans Series with Memo Rojas, Julien Canal and Nathanael Berthon, who replaced Kuba Giermaziak in the team's Ligier JS P2 at Le Mans and was subsequently confirmed for the rest of the season.