Ex-Formula 1 driver Stoffel Vandoorne will return to the FIA World Endurance Championship this year as he spearheads JOTA Sport's assault on the LMP2 category.

Both Mercedes racer Vandoorne and NIO 333 man Blomqvist will dovetail the 2021 WEC campaign, due to begin at Sebring in March, with their Formula E commitments.

For Vandoorne, it will mark a return to the series after he made two starts for the SMP Racing LMP1 team in 2019 in place of his former McLaren F1 teammate Jenson Button, which culminated in a third-place finish in that year's Le Mans 24 Hours.

“It will be really good to combine this programme together with my Formula E campaign in 2021 so I am really looking forward to getting started," commented the Belgian.

“To be in the WEC with JOTA is great because they are such an established and respected team in a super competitive environment, which is obviously something I always look to be involved in.

“To be able to do it together with Sean and Tom is great as well, because they're two of my great racing friends.”

Gelael meanwhile makes the switch to sportscar racing full-time after a long career in the junior single-seater ranks, having been a fixture of GP2/F2 since 2015. In that time he scored two podium finishes and a best championship position of 15th. 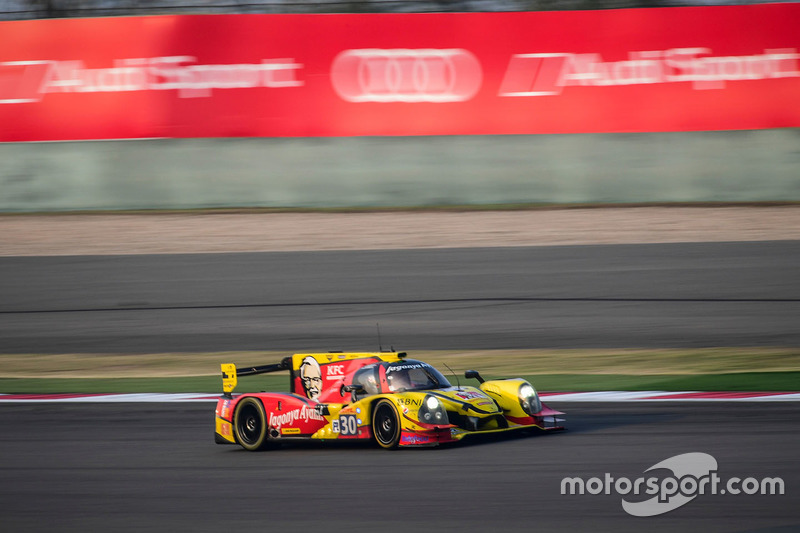 Blomqvist partnered Gelael and Giovinazzi for one of those races before making three more outings in the GTE Pro class in 2018 as a factory BMW driver.

JOTA co-owner David Clark said: “We are really excited to confirm Sean, Tom and Stoffel’s programmes for 2021 and are looking forward to challenging for wins and the LMP2 title. The quality of this trio is another great statement of intent from us all at JOTA.

“I’d like to thank all three for showing such great foresight and commitment in getting this plan together and we look forward to some great action and top results across the world in 2021.”

Gelael will run the full Asian Le Mans Series season, which will comprise two pairs of four-hour races staged on a variety of layouts at Abu Dhabi across three weeks in February. Vandoorne will join Gelael for the first two races, with Blomqvist taking over for the latter two.

JOTA is understood to still be working on plans to field a two-car LMP2 entry in the WEC, but its association with Jackie Chan DC Racing will not continue. 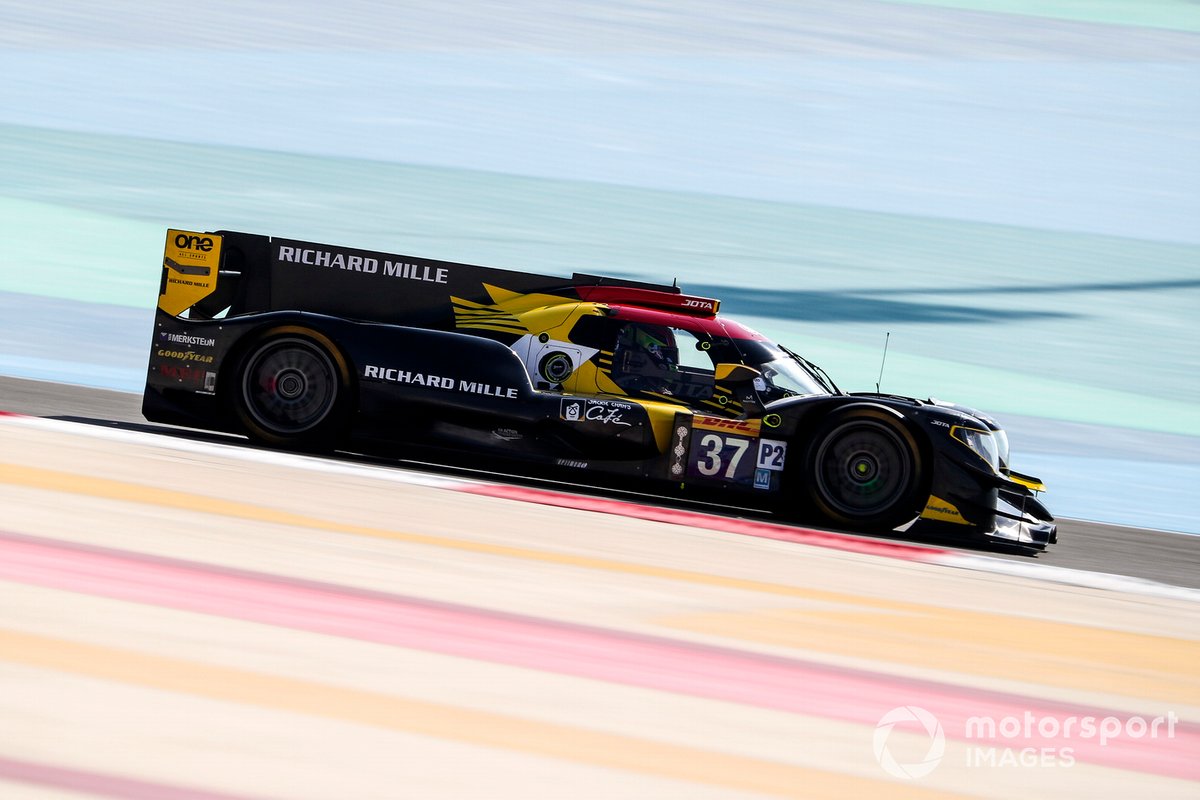