Interlagos to return to WEC calendar in 2019/20 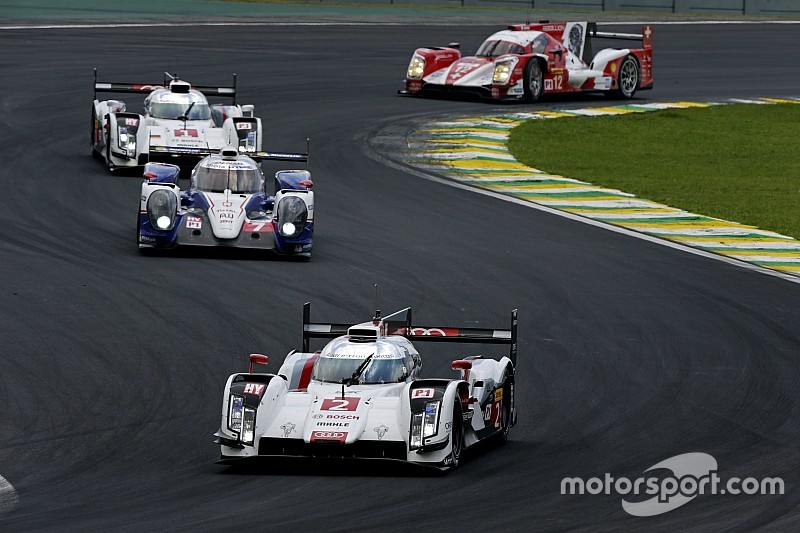 Interlagos will return to the FIA World Endurance Championship for the first time since 2014 in the 2019/20 season, it has been announced.

The Brazilian circuit will feature on the schedule for the WEC's first full winter season following its transitional 2018/19 campaign, but the exact date has yet to be confirmed.

A statement from the WEC indicated that the date for the race would be revealed on the release of the 2019/20 calendar in the summer.

Promoting of the race will be a group called N.Duduch, a Brazilian events company whose clients include Volkswagen and Petrobras.

Reigning WEC LMP2 champion Bruno Senna was unveiled as an ambassador for the event in a press conference held in Sao Paulo on Thursday.

WEC boss Gerard Neveu said: "Our return to South America has been something we’ve been working towards for several years now, and our thanks must go to Nicholas Duduch and his organisation for their hard work to make it happen, with the support of the city of Sao Paulo."

Duduch added: "We are honoured to be part of this huge project. In partnership with the FIA WEC, we want to offer a complete experience for motorsport fans."

FIA President Jean Todt commented: "The return of the FIA World Endurance Championship to Sao Paulo is very good news for the many Brazilian motor sport fans and is fully supported by the FIA.

"The history and heritage of this great country, which is so passionate about all forms of motor sport, has always included the discipline of endurance racing. A return by the FIA WEC to Brazil enables us to continue to bring our sport to audiences around the world."

Interlagos previously featured on the WEC calendar from 2012-14 with two-time Formula 1 world champion Emerson Fittipaldi as its promoter, but was replaced by the Nurburgring in 2015.