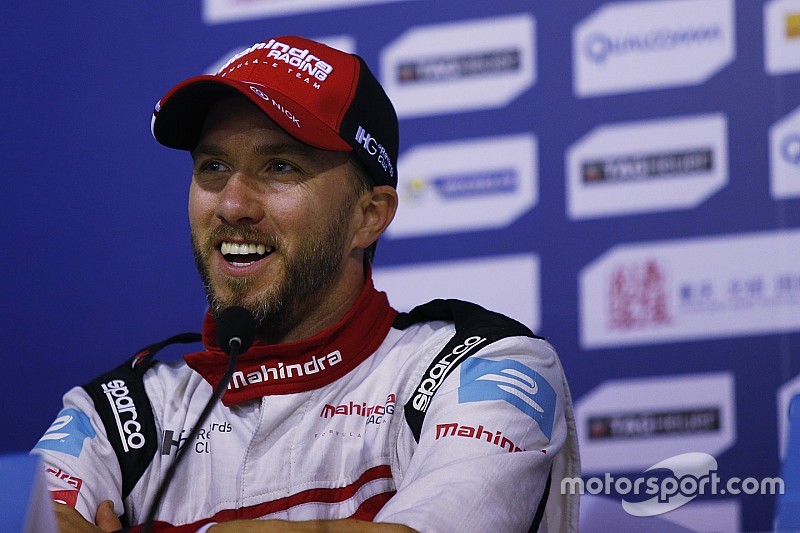 Nick Heidfeld will miss this weekend's World Endurance Championship finale in Bahrain due to injury.

The Rebellion driver revealed on Tuesday he had injured the ligaments of his right hand during the previous round of the Formula E series at Putrajaya in Malaysia.

Former F1 driver Heidfeld had also missed the previous two rounds of the WEC in Japan and China, but was set to return this weekend to drive alongside Nicolas Prost and Mathias Beche.

It is unclear if he will be replaced for the Bahrain event.

Lewis Williamson: Getting back in the groove

Ferrari prepared to fight to the end for WEC GTE title