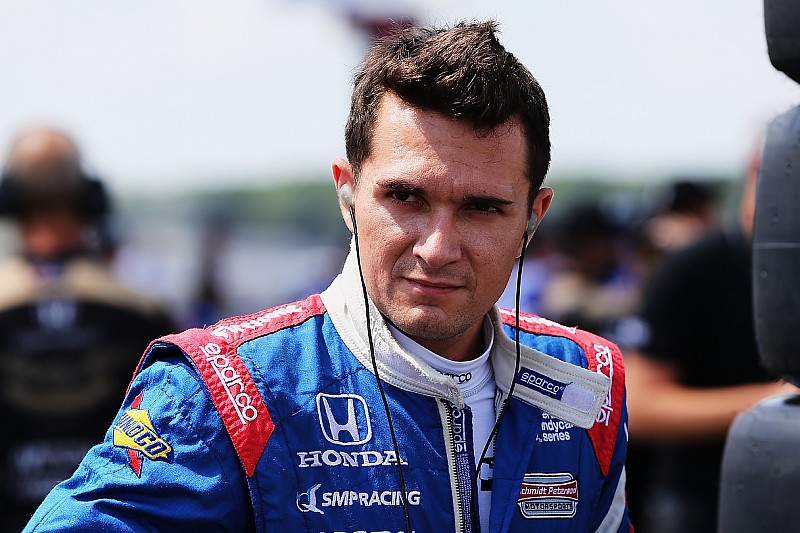 He will partner team regulars Maurizio Mediani and Nicolas Minassian, having already teamed up with the duo in the Le Mans 24 Hours, where the #27 finished fifth in class.

"I'm happy to be back behind the wheel of the Russian prototype BR01," Aleshin said. "This car is our baby, which we raised and tuned from the beginning of 2014 and continue to do so today.

"I am glad to end up in a Russian team again and with familiar teammates. There's three rounds to go, during which we'll try to showcase our abilities and entertain the fans by delivering strong results."

Aleshin drove the BR01 in last year's ELMS campaign, finishing on the podium in three races, and also put the car on pole for this year's Daytona 24 Hours.