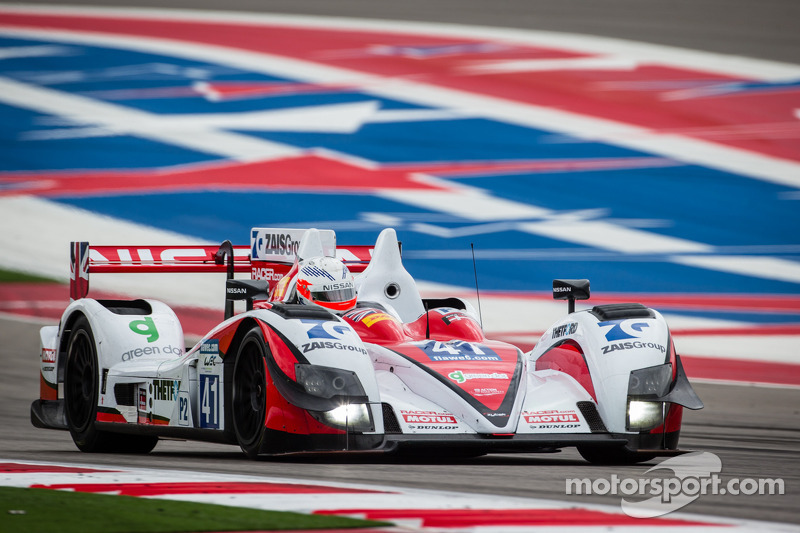 This result means that the team is now in fifth place in the FIA World Endurance Championship.

Greaves Motorsport finished fifth in the LM P2 class today in the 6 Hours of the Circuit of the Americas, the fifth race in the 2013 FIA World Endurance Championship. A new driver combination of Christian Zugel, Chris Dyson and Tom Kimber-Smith all drove strong stints in the team’s Nissan powered Zytek prototype. This result means that the team is now in fifth place in the FIA World Endurance Championship. 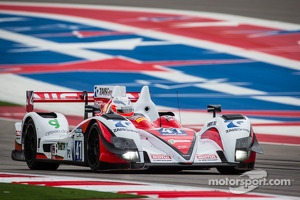 The team’s regular professional driver, Tom Kimber-Smith took the opening stint in the Texan endurance event and made up several places during his early laps. He handed over to Christian Zugel who maintained the excellent form he displayed in the last race at Sao Paulo.

Chris Dyson was third man in and kept the car in contention with a consistently competitive drive, Tom took over the wheel to bring the car home, running at a very fast pace during the final stages of the race. This was despite the engine losing power with an uncharacteristic problem that the team are investigating.

Team Manager, Jacob Greaves: “We have had a good result here in Texas, the team and drivers raced at a high level and we were in the leading group throughout the race. Our ultimate pace was confirmed by the lap times turned in by Tom in his final stint, so the result is deserved.

The Zytek chassis, the Nissan engine and the Dunlop tyres were a very effective combination and the guys on the team were, as ever, the best in the pitlane. We are looking forward to the rest of the season and to maintaining our place in the Championship.”

Conway secures victory at Circuit of the Americas