Toyota explains why it chose Hartley to replace Alonso

It was confirmed in the run-up to last weekend's Spa race that Alonso would be exiting the team after next month's Le Mans 24 Hours, with former Porsche WEC and Toro Rosso Formula 1 driver Hartley being brought in to take his place on the Toyota roster.

The New Zealander will make his first public appearance with his new employer at the Le Mans test day on June 2, having undertaken a seat fitting at Toyota's Cologne headquarters on Tuesday.

Leupen said the team was looking for a known quantity to join existing drivers Mike Conway, Kamui Kobayashi, Sebastien Buemi, Kazuki Nakajima and Jose Maria Lopez, and that Hartley's LMP1 experience with Porsche in 2014-17 would be useful to Toyota.

"We knew the situation with Fernando," said Leupen. "Then you look at who can fill the gap.

"We know Brendon, we have raced against him, we have seen him developing in the Porsche Team very well, he’s a very open guy, he’s amicable, a team player. He would fit in.

"At Porsche he proved he was a very good and quick driver and the year in Formula 1 did not make him worse. He will put his experience with Porsche towards the team."

Leupen suggested Toyota could have potentially opted for a less experienced driver such as Stoffel Vandoorne, who made his first start in the WEC at Spa last weekend with SMP Racing.

But he stressed it was not "necessary" to consider a rookie driver for the 2019/20 season.

"At that time we started to think, he would have been [available]," said Leupen of Vandoorne. "We say Brendon also. Difficult to compare but we took the experienced one. Nothing against Stoffel." 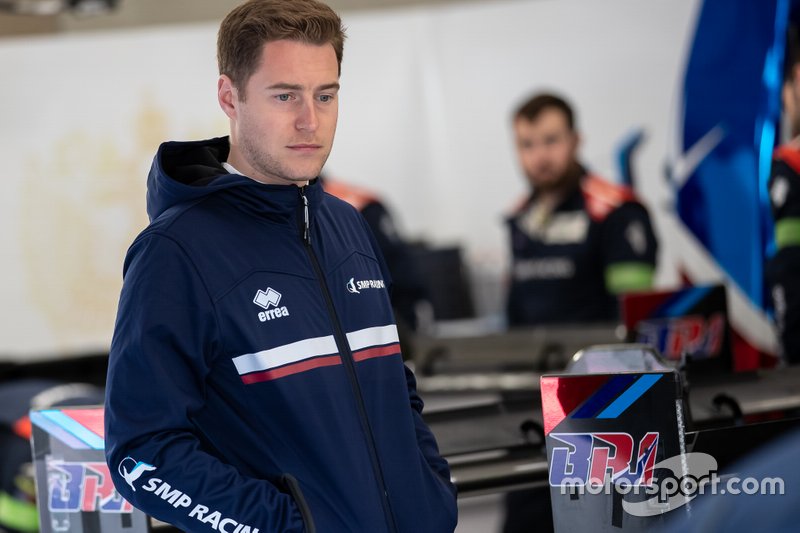 Leupen had said last year during October's Fuji round that he was hopeful of being able to find a way to keep Alonso in Toyota's LMP1 line-up for the 2019/20 campaign.

While admitting that Toyota and the WEC in general will "miss" the Spaniard, Leupen indicated that Alonso's priorities had changed since they first began discussions about staying on.

"At that time, we were hoping, thinking, talking," he recalled. "It was all on his options, and we put our options. He has some goals which we cannot deliver for him, and he wants to do this, and he put his focus on that.

"Also, other circumstances – if you see how many days he’s on the road this year, it’s not that much less than last year, when he did a double programme in F1 and WEC.

"It’s something we have exchanged about since then, and I think a very good relationship here has come to a conclusion. For us it’s fine. I don’t see any losers in this relationship, only winners." 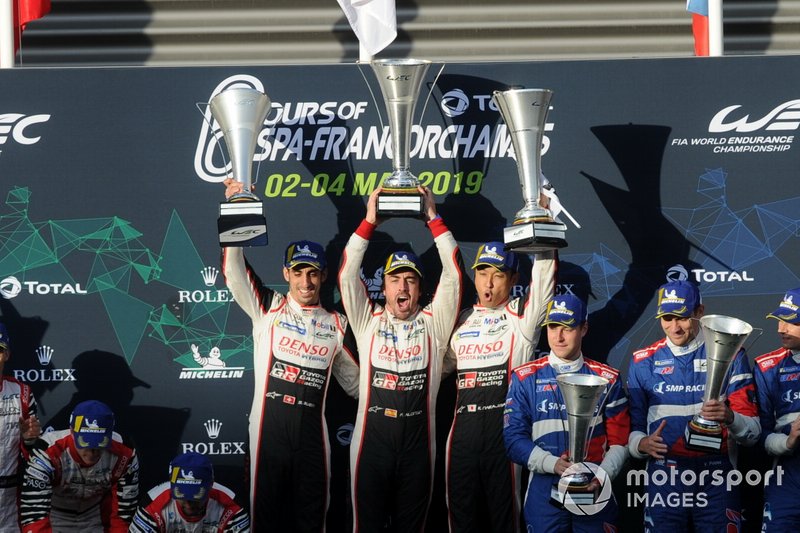