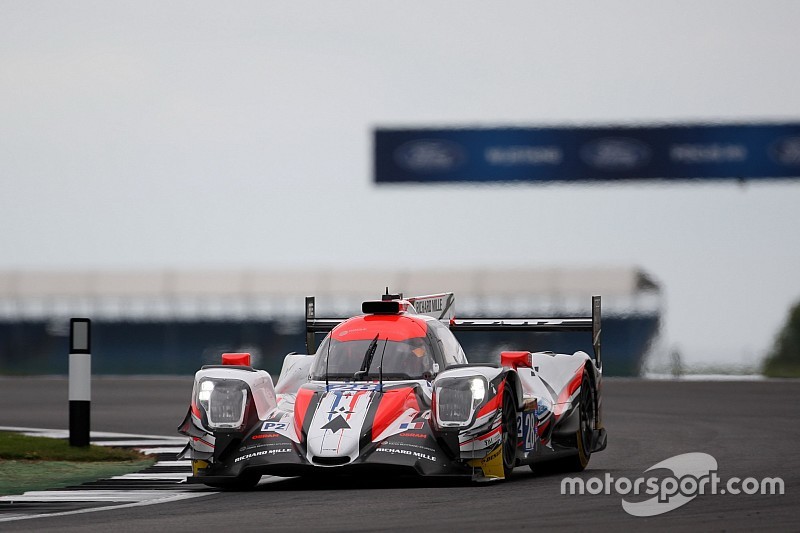 Ben Hanley will replace an injured Matthieu Vaxiviere in the upcoming Spa round of the FIA World Endurance Championship at the TDS Racing LMP2 squad.

It was announced on Thursday that sometime Formula 3.5 racer Vaxiviere, who made his WEC debut earlier this month at Silverstone, will be unable to contest the Spa race after he fractured his right foot in a training accident.

His place in the #28 Oreca-Gibson he shares with Francois Perrodo and Emmanuel Collard will be taken by DragonSpeed European Le Mans Series regular Hanley.

Spa will therefore mark the 32-year-old Briton's WEC debut, which is set to be followed by a maiden Le Mans 24 Hours appearance for DragonSpeed.

Vaxiviere's injury also puts him in doubt for the upcoming Monza ELMS race, as he was recently announced as Panis-Barthez Competition's third driver for the event alongside Fabien Barthez and Timothe Buret.