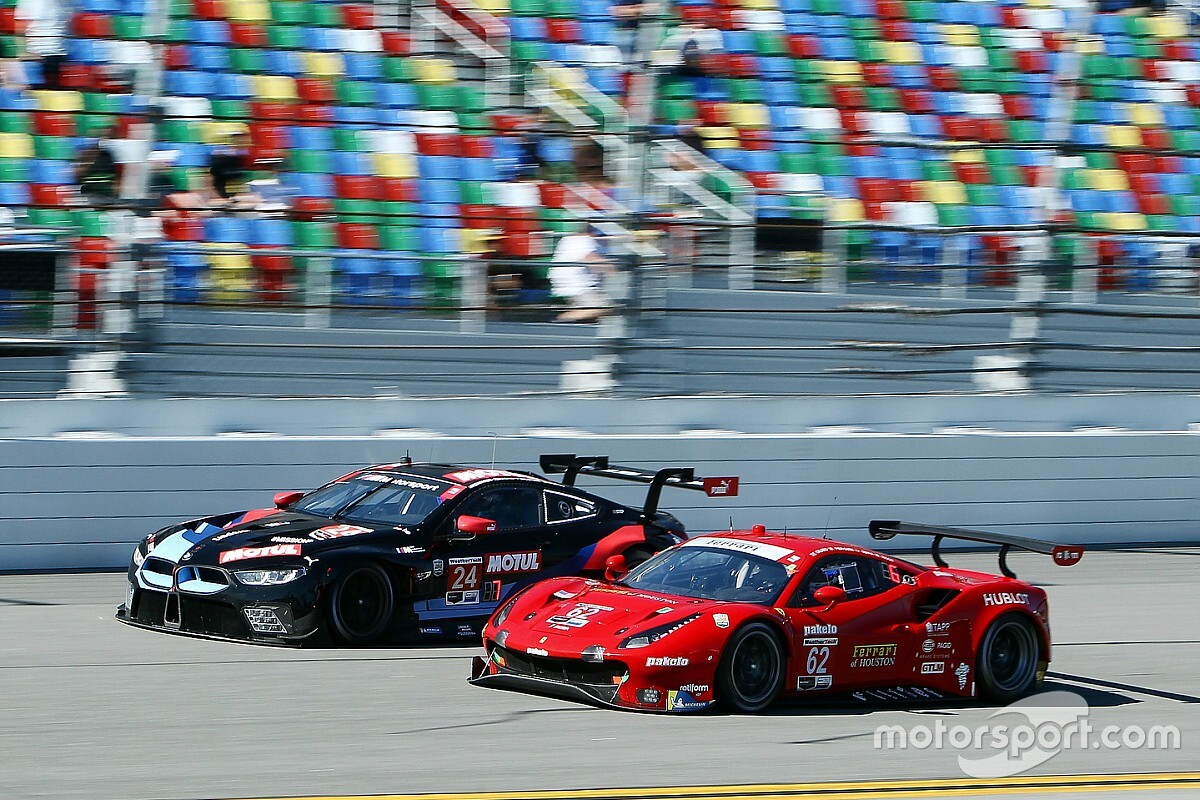 Even before last week’s news that Porsche would be ending its factory GT Le Mans programme in the IMSA WeatherTech SportsCar Championship at the end of the year, it looked as if the GTE platform in general was on a firm decline.

Yes, last year Porsche brought in the new RSR-19 for use in both IMSA and the FIA World Endurance Championship last year, and Corvette rolled out the all-new C8.R to replace the ageing C7.R at the start of this year. But the obvious fact remains that there were no new manufacturers queuing up to join a class that, on both sides of the Atlantic, was realistically down to the minimum number of factory entrants needed to keep things viable.