FIA World Endurance Championship organisers have explained the motivation behind the introduction of 'GT3 Premium' cars with bespoke bodywork instead of regular GT3 machinery in the series in 2024.

Plans for the new category that will replace GTE in 2024 at the Le Mans 24 Hours and in the WEC, as well as the European Le Mans Series, were given substance by series promoter the Automobile Club de l’Ouest and the FIA on Friday after last year’s announcement that it would be switching to what it called “GT3-based” rules.

ACO president Pierre Fillon explained that there is a desire to create what he dubbed “a premium kit” that would have a negligible affect on performance.

Fillon added that the idea is “to have bodywork that lets you know this is a bodywork for endurance” and to give the drivers “a premium product”.

“The target is not to have a Le Mans project [for each participating brand] because we don’t want the manufacturers to spend money,” he explained. “We want to have something different.” 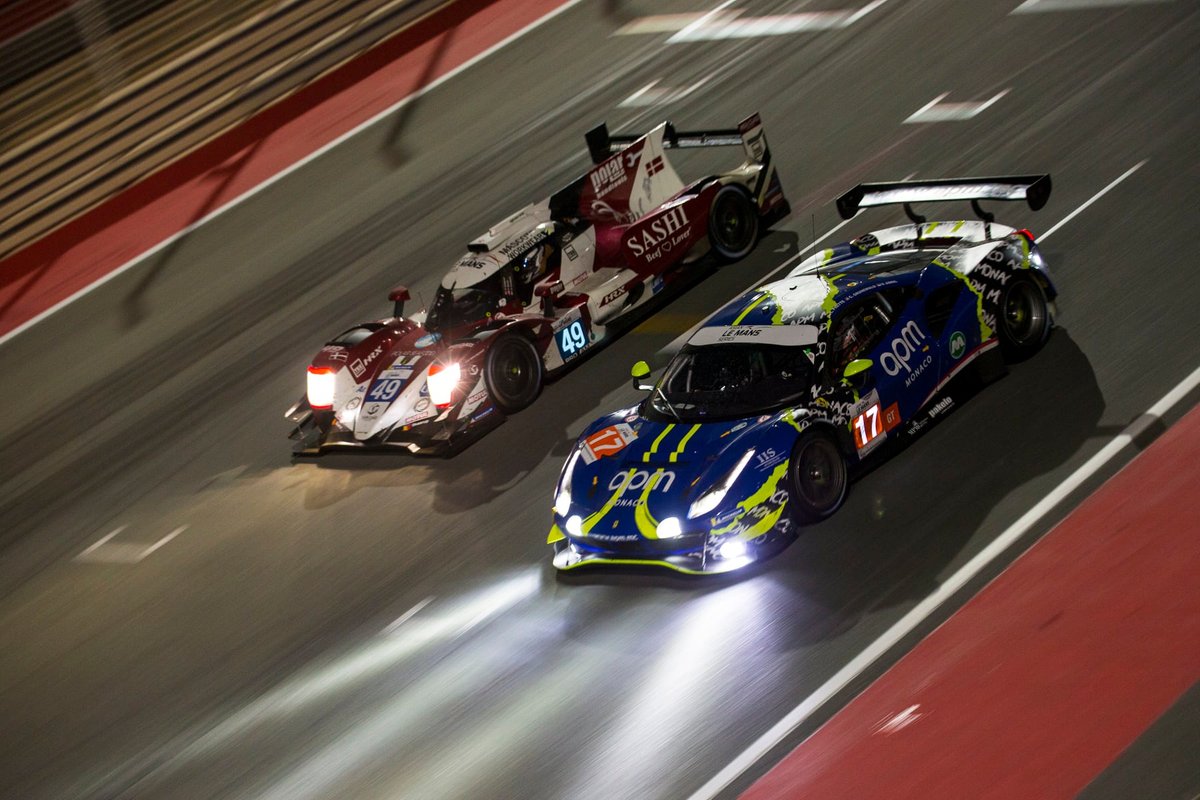 He suggested that the target cost for the bodywork package would be €50,000 and that the idea is that the cars could be quickly converted back to regular GT3 spec.

ACO technical director Thierry Bouvet said that the decision to give GT3 machinery competing in the French organisation’s series resulted from discussions with drivers and teams who will compete in the pro-am only division from ’24.

“We spoke with the gentlemen drivers and the teams because they are the end users,” he explained.

He also stated that the new bodykits could be used as a part of the Balance of Performance process and a means “to fine tune the cars into the window”.

When asked to explain extent of the modifications allowed, Bouvet replied: “It is still to be defined.”

A name for the new class has yet to be announced, but FIA endurance commission president Richard Mille explained that LMGT is a strong possibility.

Leader lights, the illuminations on the sides of the car that show if it is running in the top three in class, will also be part of the bodywork package.

The new breed of GT cars for the WEC will run rear-axle torque metres to aid the BoP process. 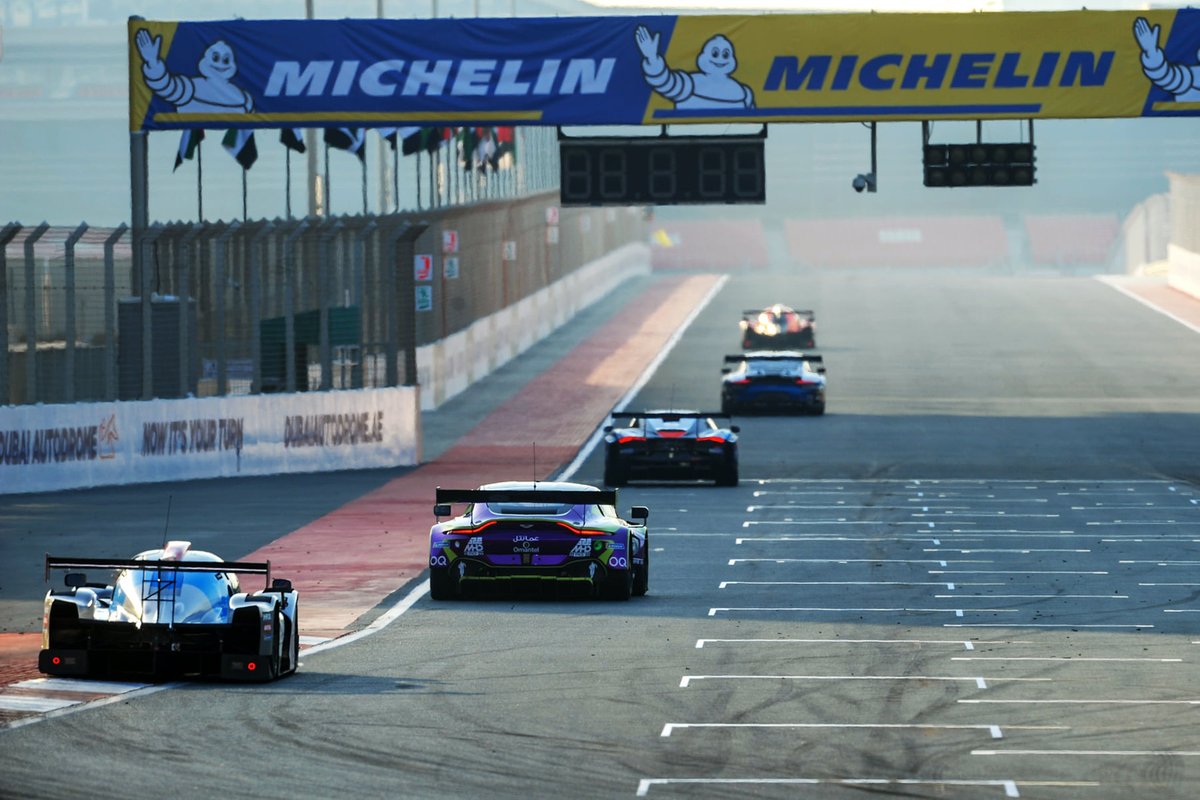 The decision not to adopt pure GT3 rules for the WEC and its associate series was questioned by Porsche Motorsport boss Thomas Laudenbach.

“The question is, do we really need it?” he said. “Does it make the sport more attractive? I don’t know.

“My personal opinion is we don’t need it because I don’t think the spectators will realise.”

"As a manufacturer, I’d be happy just to use a spec GT3 car as we race it everywhere. It’s also to do with costs.

The ACO and FIA also confirmed that in 2023 there will be no GTE Pro class as the GTE rules are phased out.