Greaves Motorsport reveals their driver line up for Silverstone 6H 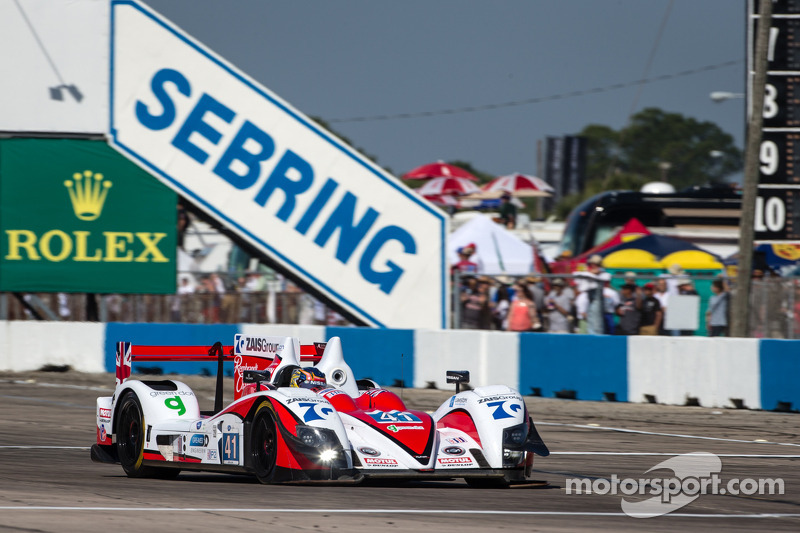 “Without doubt this has been our toughest year to find drivers and sponsors...", said Team Manager, Jacob Greaves.

Greaves Motorsport is pleased to confirm their driver line up for the 6 Hours of Silverstone, the opening round of the 2013 FIA World Endurance Championship.

The race will be held on Sunday 14th April, utilising the Grand Prix configuration of the famous Northamptonshire circuit. 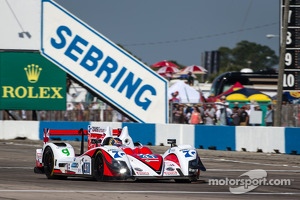 Leading the trio who will drive the team’s Nissan powered Zytek LM P2 prototype will be the team’s regular professional, Tom Kimber-Smith. Tom, European Le Mans Series Drivers Champion in 2011 and a three time class winner at the Le Mans 24 Hours, is in his third season of racing with Greaves Motorsport.

Joining Tom will be former American Le Mans Series LM P1 Drivers Champion and leader of the famous Dyson Racing team, Chris Dyson. Chris, who has started in over a hundred ALMS events, scoring many victories, has prior experience of racing a Zytek at Silverstone.

His car started from overall pole position back in 2004, outpacing the Audis, and while that is not a realistic expectation for next month’s contest, the team will be looking to repeat their class pole position of 2012.

Completing the the driver roster will be the young American, Michael Marsal, who will be making his European racing debut. Michael is an experienced endurance racer, having competed with top BMW outfit, Turner Motorsport, in Grand Am’s Continental Tire Sports Car Challenge since 2009 and he finished runner up in the Grand Sport category in 2010.

In 2012 he joined Dyson Racing in one of their LM P1 Lola Mazdas racing in the American Le Mans Series, scoring a class win in Baltimore with fellow Greaves Motorsport pilot, Eric Lux.

Greaves Motorsport will be contesting their seventh season of ACO rules endurance racing and will be looking forward to building on their podium success in their opening race of 2013, the Sebring 12 Hours.

Team Manager, Jacob Greaves, “Without doubt this has been our toughest year to find drivers and sponsors, a reflection of the state of the world’s economy. The Team has already enjoyed success at Sebring scoring a strong podium finish.

We have had to juggle our driver line up as some drivers have other commitments but we are very pleased with the outcome for the rest of the season.”

Le Castellet testing ends and all set for Silverstone