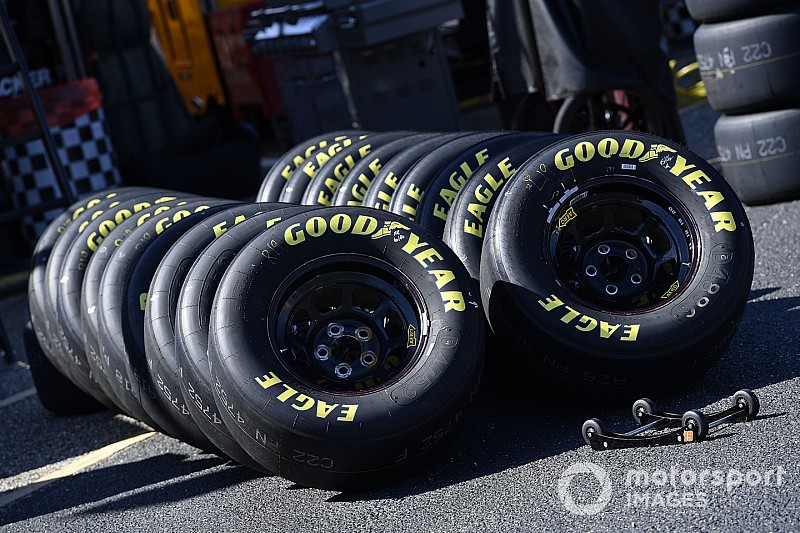 Goodyear will make a return to international motorsport in the FIA World Endurance Championship next season.

The winner of 25 Formula 1 drivers' titles and 14 Le Mans 24 Hours will make its comeback in the LMP2 class at the start of the 2019/20 season at Silverstone in September.

"It provides a motivating challenge for our technology team in our European innovation centres ahead of exploring other racing opportunities for the brand.”

He added that the entry into the WEC could be precursor to further international programmes by Goodyear, which continues to supply tyres for the NASCAR Cup Series.

Goodyear is making its sportscar return in a category in which sister company Dunlop has won the class title in all but one season since the rebirth of the WEC in 2012.

The core development of the tyres is taking place at the same technical centres in Luxembourg and Germany that are responsible for the Dunlops, although a spokesman said that the process would also involve Goodyear's "global research and development assets".

He stressed that Goodyear's WEC comeback was more than a rebranding exercise, although it appears that the Dunlop name will disappear from the WEC next season.

"We will be entering the WEC with a new range of tyres; this is not just a rebranding of the existing Dunlop range," he said.

Asked whether Dunlop will continue to supply P2 tyres, he replied: "It is too early to say because this announcement is about the WEC.

"We will make a decision about the European Le Mans Series, for example, at a later date."

The move reflects the fact that Goodyear is a global brand, whereas the US company only owns the Dunlop trademark in Europe.

Dunlop has also revealed that it is also evaluating an entry into the GTE divisions of the WEC.

The company's most recent Le Mans victory came in 1997 on the Joest Porsche WSC95 driven by Tom Kristensen, Michele Alboreto and Stefan Johansson. 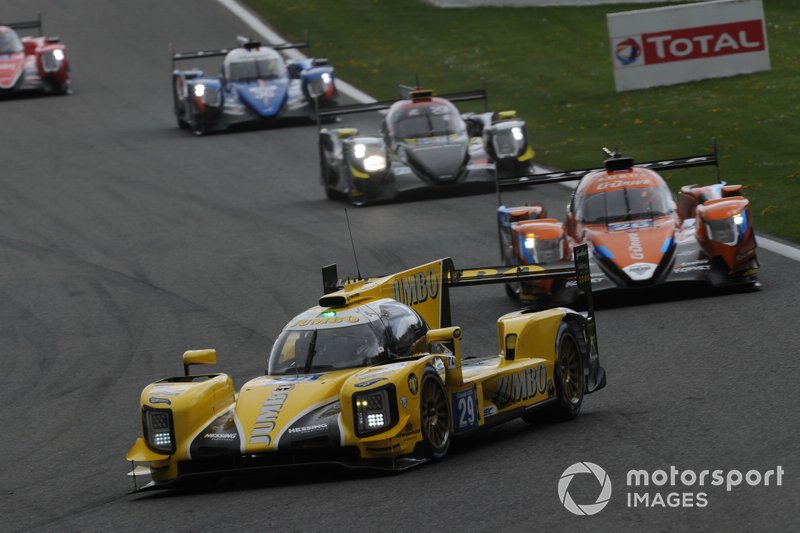