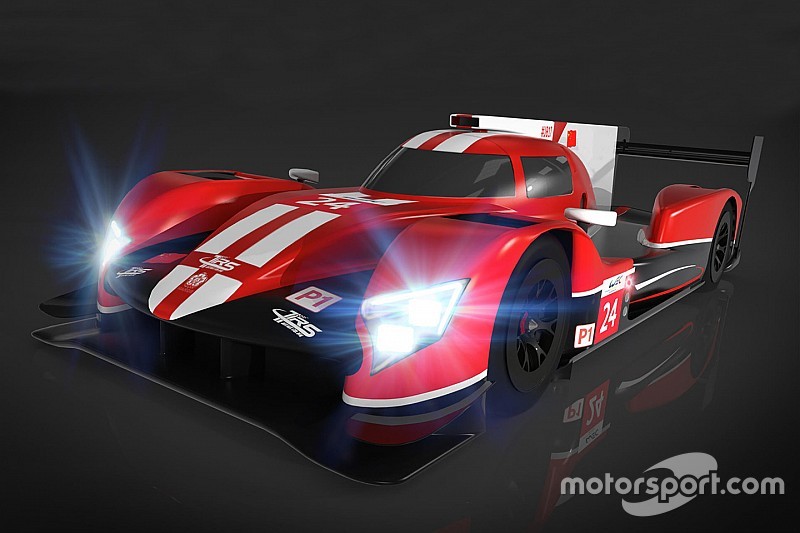 Racing car manufacturer and championship organiser, Ginetta, is set to launch its FIA World Endurance Championship LMP1 car at Autosport International in the UK in January.

Ginetta announced its entry into the LMP1 marketplace in January 2017, committing to a production run of 10 chassis and targeting sales to a trio of two-car teams for the FIA WEC.

The company has already secured its first orders, announcing Manor TRS, as well as an as-yet-unnamed second team, as customers for the 2018/19 WEC season, which includes the 24 Hours of Le Mans.

The Ginetta LMP1 will be unveiled on the first day of the show, Thursday 11th January, on stand 6430.

“I am delighted to be launching the Ginetta LMP1 car at Autosport International,” said Lawrence Tomlinson, Ginetta Chairman. “The show represents the ideal environment to introduce our latest model to the media, industry and fans who are the lifeblood of British motorsport.

“Not only that, but we’ll be using the show to demonstrate the Ginetta motorsport ladder in action, with our Ginetta Racing Drivers Club putting on a show in the Live Action Arena.”

Taking place at the NEC (National Exhibition Centre) in Birmingham, UK, next year’s show will be held from January 11-14, 2018. Tickets are available at: autosportinternational.com