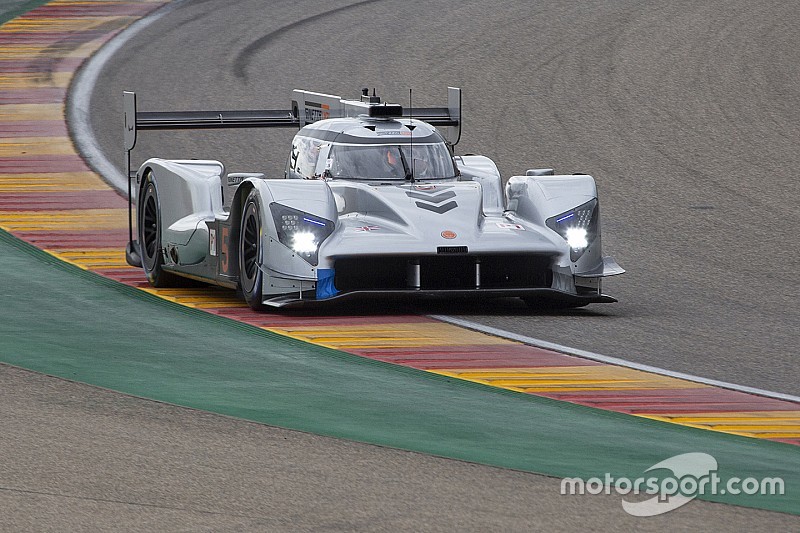 Ginetta is targeting a return to the FIA World Endurance Championship next season after resuming testing with its LMP1 contender this week.

The British manufacturer is taking part in a three-day Michelin tyre test at the Aragon circuit in Spain with a solo AER-powered G60-LT-P1 with Ginetta factory drivers Charlie Robertson and Mike Simpson and former IndyCar racer James Jakes sharing the driving.

It is the first time the car has run since last August as its deal with Chinese entrant CEFC TRSM Racing to contest the 2018/19 WEC unravelled.

Ginetta boss Lawrence Tomlinson told Motorsport.com that the object of the test, which started on Tuesday, was to show off the car in its latest configuration to prospective customers for the 2019/20 WEC campaign.

"We thought this test was a good chance to prove that the car is competitive and reliable," he said. "We want the car out there in the WEC next season and I'm prepared to offer a team or teams a very good deal to make that happen."

Tomlinson ruled out the prospect of Ginetta running a works car in the WEC, stating: "We are a constructor, not a race team."

He also revealed that the car would be tested in Aragon "by a couple of other drivers who want to try it", without revealing their names.

The car ran without issue over the first day-and-a-half of the test, according to Tomlinson.

"We've run reliably and competitively: we have split SMP [with the BR Engineering BR1] and the Rebellion on time so far." 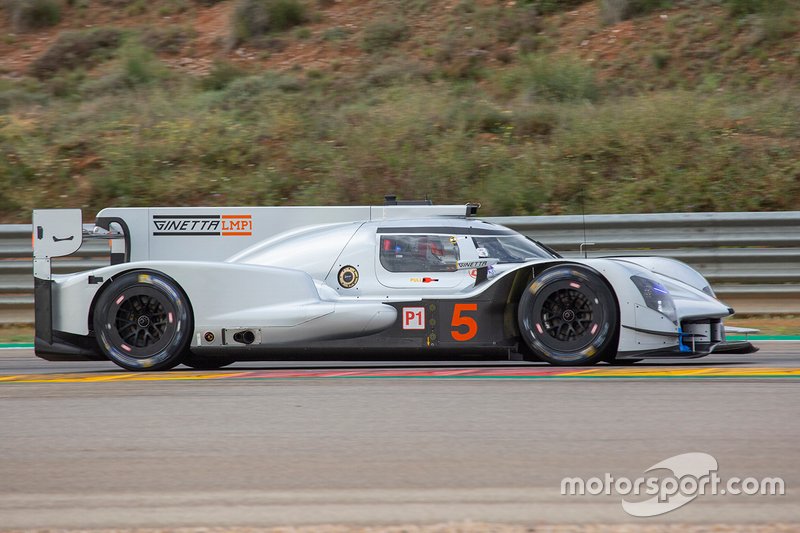 Tomlinson revealed that he had aborted a plan to race a G60 in next month's Spa WEC round because he would have been forced to pay the fines for missing races incurred by TRSM.

"I was quite happy to fund running the car, but I wasn't prepared to pay €140,000 in fines that were nothing to do with us," he explained.

Ginetta would have had to field the car using the TRSM entry because race-by-race entries are not permitted in LMP1.

The Aragon test is only the second time the G60 has run on a circuit with the AER powerplant after the decision was made to swap from the Mecachrome engine which powered the two cars that took part in practice at last year's WEC opener at Spa and then raced at the Le Mans 24 Hours in June.

Funding issues blighted the TRSM WEC campaign, which was run by the British Manor team, from the outset. The two cars were withdrawn from the Silverstone race last August and then Manor stepped away from the project, citing "commercial reasons".

A solo entry for the Fuji round in October was subsequently withdrawn and a Ginetta has not appeared on a WEC entry list since.

As well as Ginetta, Rebellion and SMP, the Signatech Alpine LMP2 squad and United Autosports, which is joining the WEC in 2019/20, have also been on track at Aragon.

Rebellion has been testing both its cars with revised aero for Le Mans (pictured below), with the majority of its drivers in attendance, while SMP has been focused solely on tyre testing. 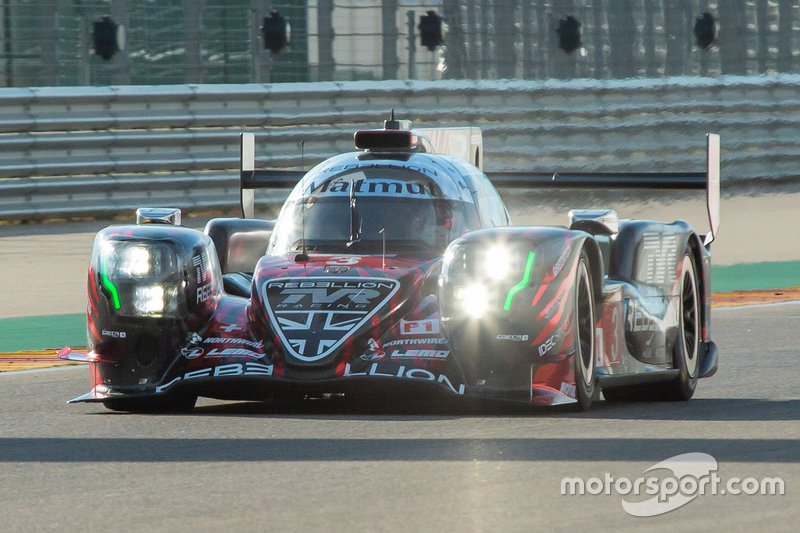