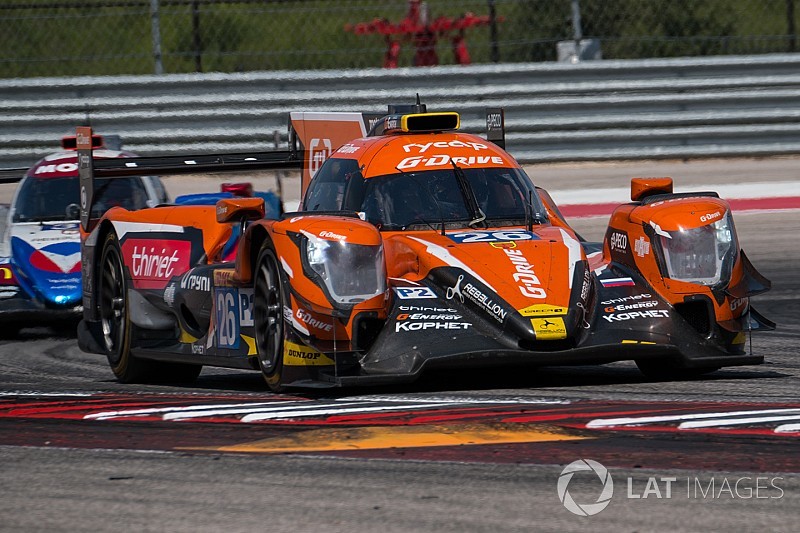 Russian outfit G-Drive Racing will not compete in the FIA World Endurance Championship full-time in the 2018/19 superseason, Motorsport.com has learned.

The stalwart LMP2 team, which won the class WEC title back in 2015, fielded a TDS-Racing run Oreca 07 in the full 2017 campaign, but will now instead focus on the European Le Mans Series – a championship it has won in the past two seasons.

G-Drive's sporting director and regular driver Roman Rusinov has confirmed to Motorsport.com that the team will field two Orecas in the upcoming ELMS campaign.

One will be run by TDS, while the other will be serviced by French outfit Graff, which battled G-Drive for the series title last year.

Rusinov himself will be one of the drivers for the TDS-run Oreca.

Motorsport.com understands that G-Drive is in talks with a former Formula 1 driver over one of the remaining spots in the line-up.

While the team won't contest the full WEC superseason, it will again take part in the Le Mans 24 Hours with at least one car – and will compete in the preceding six-hour season opener at Spa as well.