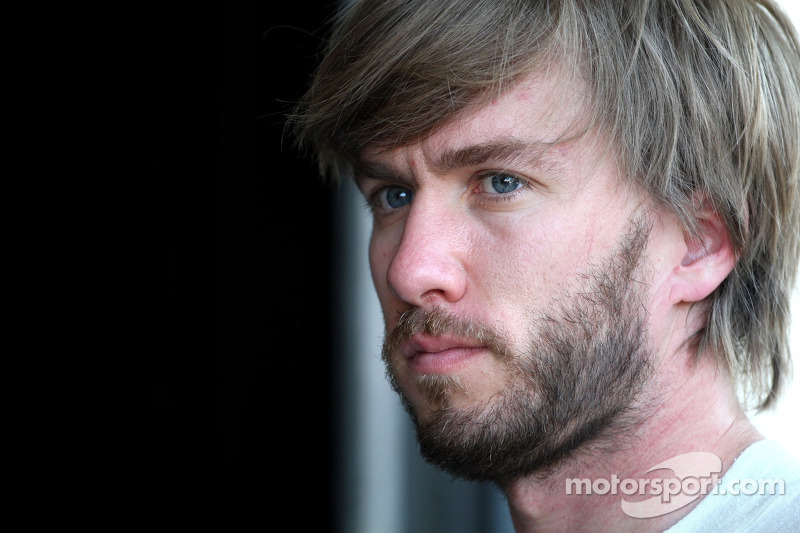 REBELLION Racing is pleased to announce that Nick Heidfeld will drive one of the team’s Lola-Toyota LMP1 coupés during the FIA World Endurance Championship opening rounds and the 80th Le Mans 24 Hours. 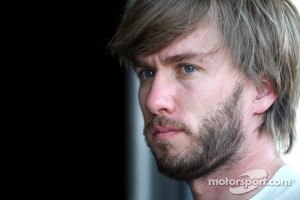 The former Formula One German driver, will race for the Swiss team at Sebring 12 Hours, Spa 6 Hours and the legendary Le Mans 24 Hours. Nick will share the seat of the #12 Lola-Toyota with Neel Jani and Nicolas Prost.

Nick Heidfeld : “I am really looking forward to this new challenge and I am especially excited that the first race in Sebring, being a new circuit for me, is only a few weeks away. Since I did Le Mans in 1999 I always knew that I wanted to come back to endurance racing. I am very happy to join Rebellion Racing and hope I can help building up on their already impressive achievements which include winning the Team and Manufacturer championship in the Le Mans Series and finishing just behind the Peugeot and Audi works teams in the Intercontinental Le Mans cup.”

Bart Hayden, REBELLION Racing Team Manager : "We had a number of options for high profile drivers joining our Team for the longer distance race events such as Sebring and Le Mans. Nick Heidfeld was available and was looking for a new challenge. Nick will be a valuable addition to the team, he is quick, highly-experienced, enthusiastic and very happy to be part of REBELLION Racing. We are pleased to welcome Nick to the team and are looking forward to the start of the season next month at the Sebring 12 Hours, opening round of the new FIA World Endurance Championship.”