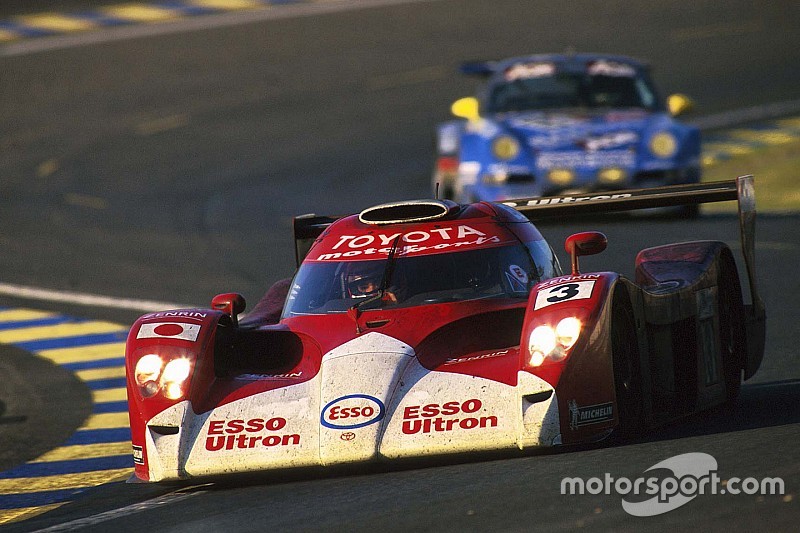 New rules for the top class of the FIA World Endurance Championship have been given the green light for introduction in time for the 2020/21 season.

The major principles of the regulations that will result in a breed of prototype to replace the current LMP1 cars were signed off during Thursday's FIA World Motor Sport Council in the Phillippines.

Few details have been announced in the wake of the meeting.

The WMSC statement only says that the target is for manufacturer budgets to be one quarter of current levels in LMP1 and that there will be "freedom of design based on a hypercar concept".

More details will be released next Friday when WEC promoter the Automobile Club de l'Ouest, which has formulated the regulations together with the FIA, holds its traditional press conference ahead of the Le Mans 24 Hours.

The rules, which have the working title of 'GTP', will allow for manufacturers to give their prototype machinery the look of one of their road-going sportscars.

The intent of the new rulebook will be to maintain the current level of performance, but at a substantially reduced cost.

There will be a lower level of hybrid technology allowed and it is expected that manufacturers will be able to chose to a spec energy-retrieval system rather than developing their own.

The manufacturers around the table during the formulation of the new rules were Toyota, McLaren, Aston Martin, Ferrari and Ford.

A plan to "encourage the participation of more female drivers in the WEC" was also approved by the WMSC, further details of which will be announced at the ACO press conference.

It was also confirmed that the Sebring WEC round scheduled for next March will now be a 1000-mile race rather than 1500 miles, as previously announced.

The race takes place on Friday, March 15, the day before the traditional Sebring 12 Hours IMSA WeatherTech SportsCar Championship round.