Brazilian racer Serra will replace WEC regular Alessandro Pier Guidi alongside James Calado at the wheel of the #51 Ferrari 488 GTE in the eight-hour race on November 14.

Pier Guidi will instead represent Ferrari in the clashing GT World Challenge Europe Endurance Cup round at Paul Ricard, reprising his usual role in the manufacturer's lead entry in that series entered under the AF Corse banner.

He'll be joined by Sam Bird and Come Ledogar for the French race, having had Calado and Nicklas Nielsen as his teammates for the first three rounds of the series.

Danish racer Nielsen will be in Bahrain to take up his usual spot in the #83 AF Corse entry in the GTE Am class alongside Francois Perrodo and Emmanuel Collard. 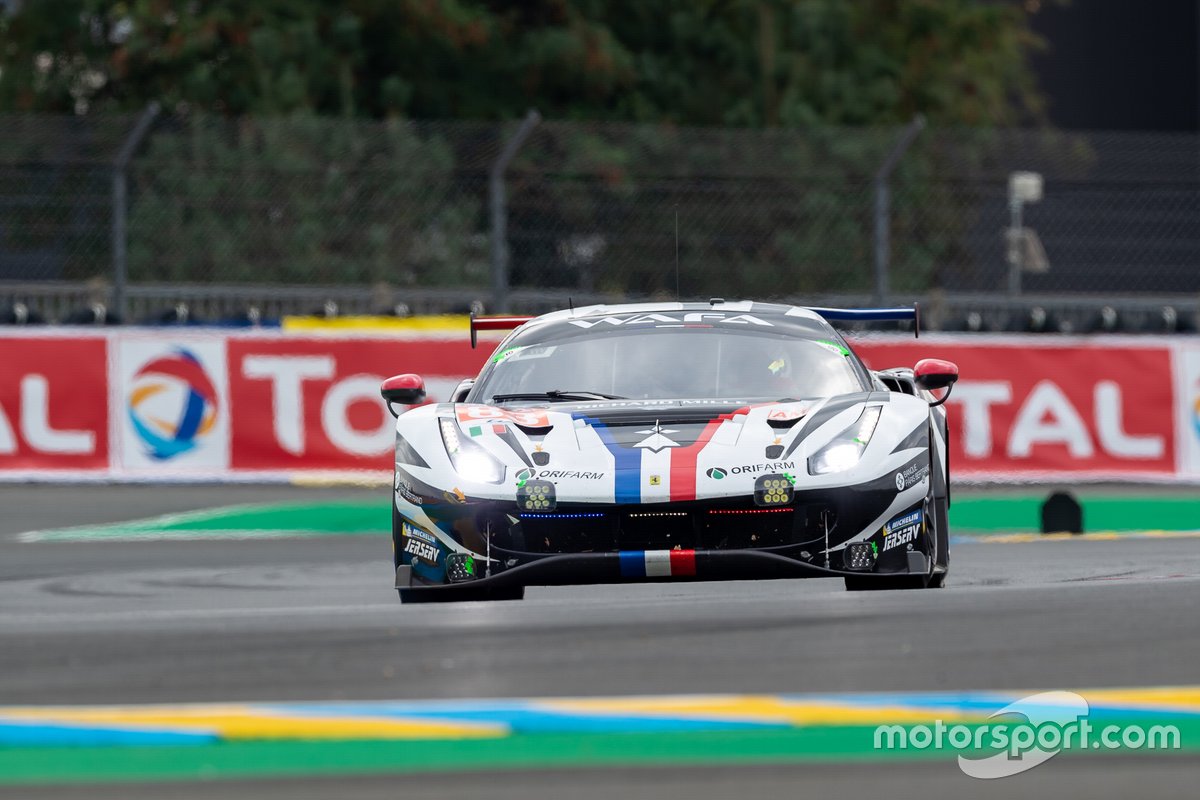 Miguel Molina and Davide Rigon will race with Ferrari in Bahrain in the #71 GTE Pro car as normal, leaving two spots alongside former Williams Formula 1 driver Sergey Sirotkin in the AF-run SMP Racing car at Paul Ricard. These will be filled by long-time factory driver Toni Vilander and ex-Formula 2 racer Antonio Fuoco.

Calado remains just about in contention for the GTE Pro drivers' title in the WEC, as he and Pier Guidi are 26 points down on the leading #95 Aston Martin crew of Nicki Thiim and Marco Sorensen with 38 available in the bonus-points Bahrain event.

Alex Lynn and Maxime Martin in the #97 Aston are their teammates' nearest challengers, 15 points adrift following their class win in the Le Mans 24 Hours in September.

In GTWCE, Calado, Pier Guidi and Nielsen are fifth in the standings and 18 points adrift of the head of the table with a maximum of 34 up for grabs at Paul Ricard. The SMP car is not in contention, having failed to score points this season so far.