A drive for the 1997 title winner aboard a Vanwall Vandervell LMH was described as “a possibility” by team boss Colin Kolles after Villeneuve’s test with his squad at Barcelona last week.

Kolles would not elaborate on the prospects of 51-year-old Villeneuve returning to top-flight sportscar racing for the first time since his two-year stint with the Peugeot LMP1 squad in the 2007 and 2008 seasons.

He stressed that the test at Barcelona last Wednesday was organised to see if Villeneuve got on with the Gibson-engined non-hybrid LMH developed by the German ByKolles squad under the Vanwall Racing banner.

“The purpose of the test was to see if he enjoyed driving the car, not about how quick he was,” Kolles told Motorsport.com.

“And I think he did enjoy it: he drove in the morning, had a chance to digest it and then got back in the car in the afternoon.”

Villeneuve shared the car on the first day of the three-day test with Tom Dillmann and Esteban Guerrieri, who are the nominated test drivers for the Vanwall and will be on the driving squad if Vanwall is accepted into the WEC for next season. 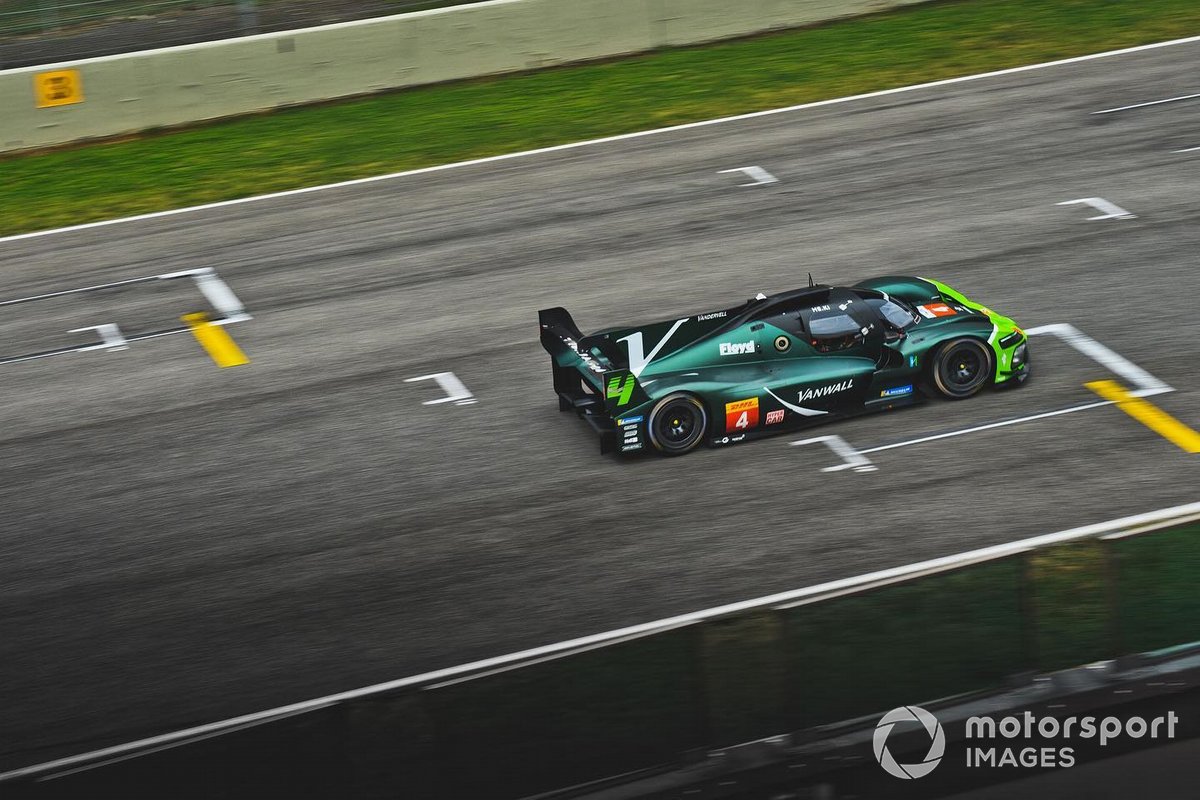 Joao Paulo de Oliveira, who also drove in Barcelona, is another strong candidate for a seat with the team and has links with Kolles dating back nearly 20 years.

Kolles, whose team was turned down for the 2022 WEC, said that he planned to file at least one entry and “possibly two” for next season.

It appears that Villeneuve joining the team could hinge on it pushing ahead with a second entry.

The homologation process of the Vandervell LMH is underway and it is understood that the car will go to the full-size Sauber windtunnel for official FIA aerodynamic testing early next month.

The Vanwall has undertaken multiple tests since April and has completed in excess of a Le Mans 24 Hours distance in that time.