Extreme Speed qualifies fifth and sixth for WEC at Shanghai 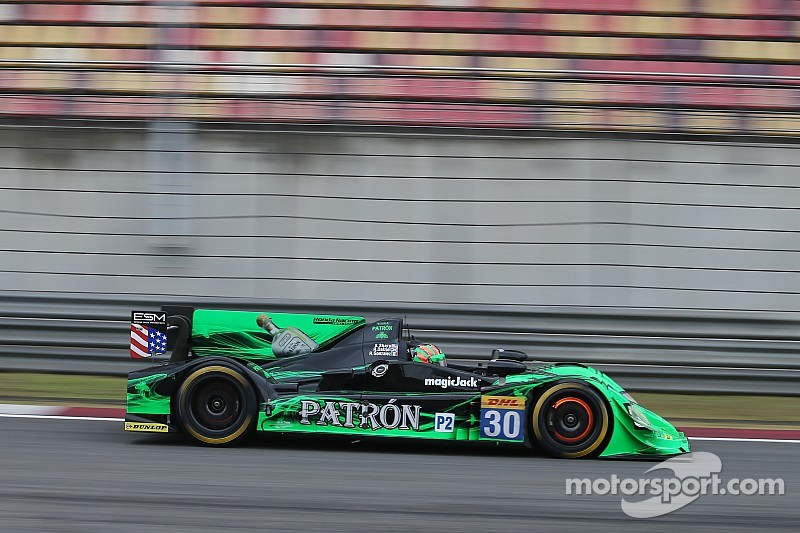 Per the FIA WEC rules, the two best lap times from each team’s qualifying drivers are averaged together in order to determine the starting position.

Rain plagued Friday’s two practice sessions. The first session would eventually dry with the No. 30 team of Sharp, Dalziel and Gonzalez posted the second quickest time of the session, less than one second behind the leader.

In the second practice, the No. 30 team was again second quickest, a mere fourth-tenths behind the leaders. The No. 31 team of Brown, van Overbeek and Brabham were third quickest in class.

The 6 Hours of Shanghai on October 31-November 2 is the sixth of eight races in the FIA World Endurance Championship. Green flag drops at 11:00 a.m. local time on Sunday, November 2 (11 p.m. ET on Saturday, November 1).

The 6 Hours of Shanghai can be heard on Radio Le Mans. Timing and scoring is available on the FIA WEC website.

Toyota on top in Shanghai rain

Audi a disappointing fifth and sixth in WEC Shanghai qualifying