Ex-Formula 1 driver Esteban Gutierrez will move into sportscar racing in 2022 for an attack on the World Endurance Championship with the Polish Inter Europol squad.

Gutierrez, who raced for Sauber in 2013-14 and Haas in 2016, will drive Inter Europol's LMP2 Oreca 07-Gibson alongside team regulars Alex Brundle and Kuba Smiechowski in the six-round WEC.

The Mexican is returning to active competition for the first time since 2017 after four seasons focussing on his roles with Mercedes, which straddled F1 and Formula E.

He is replacing Renger van de Zande, who was teamed with Brundle and Smiechowski in the last year's WEC.

Gutierrez, 30, said: "It is an honour for me to return to racing in this competitive and prestigious series.

"Endurance racing is a new challenge for me, [so] I will focus on learning as much as possible and as soon as possible.

"A thank you to the team for the opportunity to have me race together with Kuba Smiechowski and Alex Brundle: with the team's progress and our combined ambition, I am confident we will make an excellent team." 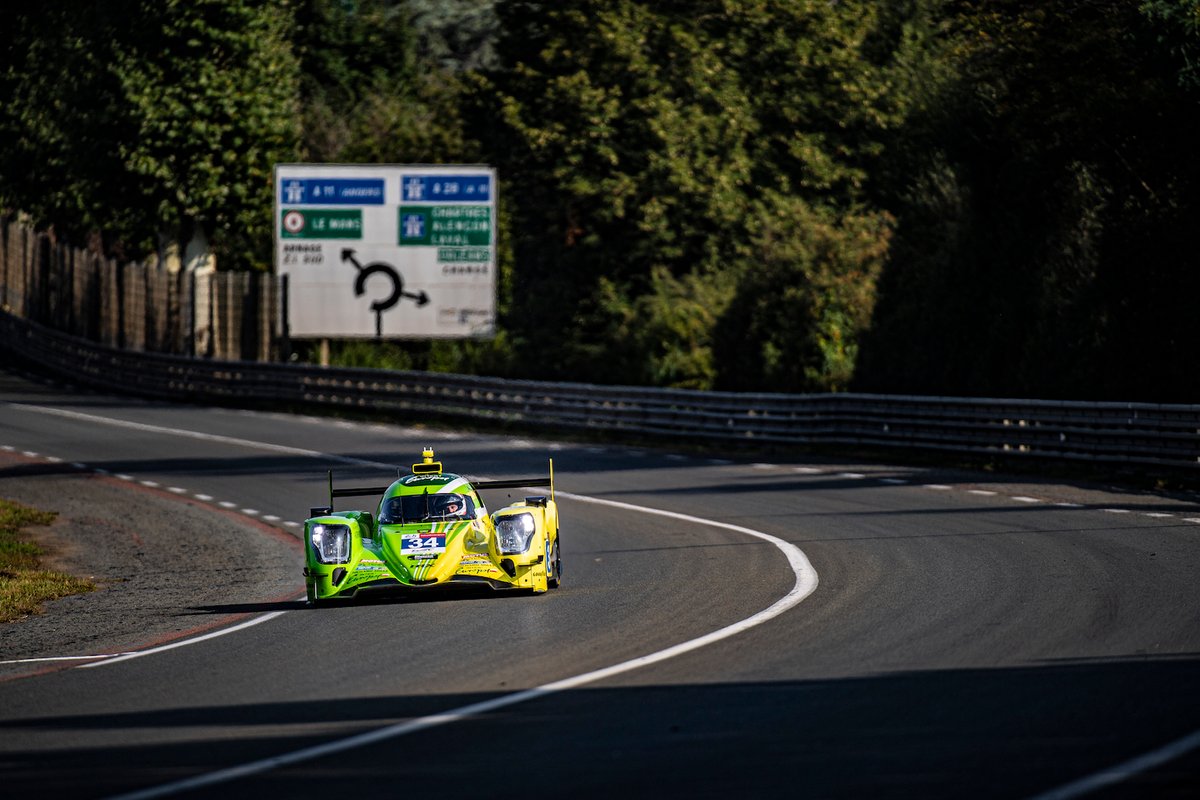 Team manager Sascha Fassbender added: "With Esteban in the team, we have a strong line-up to achieve our ambitions. I look forward to working together to accomplish great things this season."

Brundle, who signed a new two-year deal with Euro Interpol at the end of last year, described the recruitment of Gutierrez as a "testament to the strength of the team".

Gutierrez had been due to enter the P2 prototype ranks for the 2018/19 WEC superseason with the DragonSpeed squad.

He was announced as a driver for the American entrant's P2 ORECA, but made a late decision to step down ahead of his recruitment by Mercedes.

Gutierrez was initially involved in its simulator programmes before becoming its official reserve for Mercedes.

He was named as a brand ambassador for the German manufacturer at the beginning of last year after the expiry of his superlicence.

A reserve and development role with its FE operation was added to his duties at the end of 2019.

The 30-year-old tested an Oreca P2 for Prema Powerteam at the end of last year as he began to re-explore options in sportscars.