Ex-Formula 1 driver Sebastien Bourdais is set to contest a full season in the FIA World Endurance Championship for the first time after joining the new British Vector Sport team for 2022.

The four-time Champ Car champion and former Peugeot LMP1 factory racer is the second driver to be confirmed by the new Silverstone-based LMP2 squad after the announcement of Audi factory driver Nico Muller last month when Vector went public on its plans for this season.

A third, silver-rated driver for the team's solo Oreca 07-Gibson will be announced shortly, according to the team's statement issued on Monday.

Vector is now awaiting to see if its WEC entry is accepted. The entry list is due to be published this week.

Bourdais, 42, will dovetail his WEC programme with a campaign in the IMSA WeatherTech SportsCar Championship with Cadillac and Chip Ganassi Racing as he focuses full-time on sportscars after leaving the AJ Foyt Racing IndyCar squad at the completion of last season.

The campaign with Vector will include a 15th assault on the Le Mans 24 Hours, Bourdais' home town event in which he took GTE Pro class honours with the Ganassi Ford team in 2016.

Bourdais worked with Vector team principal Gary Holland at Le Mans in 2020 when he drove a GTE Pro Ferrari for Risi Competizione.

Bourdais said: "I’ll be alongside some very cool dudes as my team-mates, including Nico, and it’ll be a great experience running in the WEC. 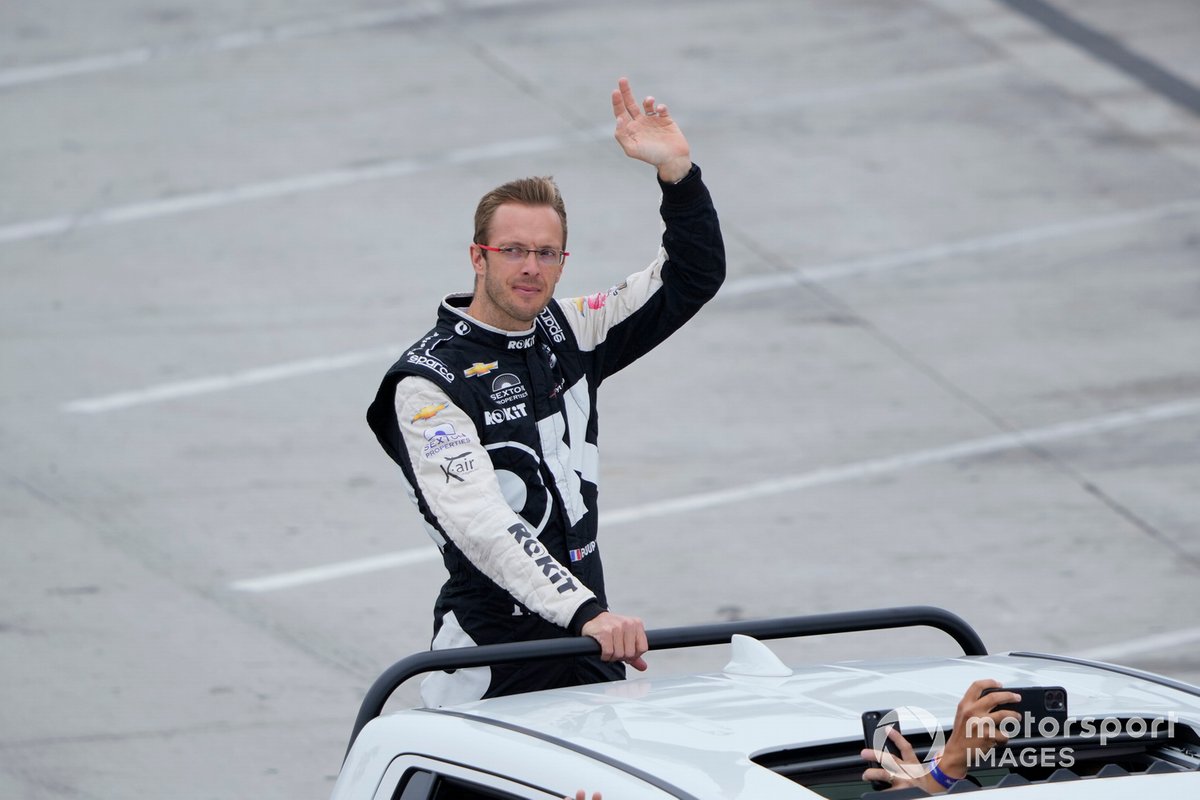 “It’s tough to know what expectations are realistic as LMP2 is such a big and competitive field, but it’s a very exciting prospect.

Holland added: “We are really excited to have Seb join us for our debut season.

"His huge amount of experience in all forms of racing will be a valuable asset to our young time and we would like to offer our thanks to Cadillac and Chip Ganassi Racing for allowing Seb to work with us throughout this WEC season.”

Bourdais' Le Mans record includes a trio of second-place finishes overall with Peugeot in 2007, '09 and '11.

He contested six of the seven rounds of the Le Mans Intercontinental Cup in 2011 with Peugeot, the forerunner of the WEC, winning three of them.

Peugeot subsequently axed its P1 programme ahead of the inaugural year of the WEC in 2012.