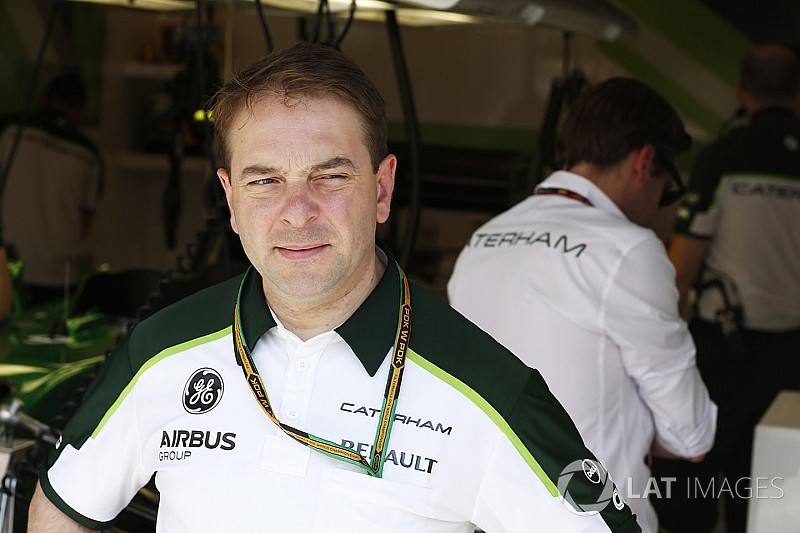 Ravetto, a long-time associate of ByKolles owner Colin Kolles, enjoyed a brief tenure as Caterham boss in September 2014 after taking over from Christijan Albers with a handful of races left in the season.

The team skipped two races due to financial trouble before folding upon the conclusion of the year.

Ravetto now takes over the reigns at the ByKolles squad, which is entering its fifth successive season in the FIA World Endurance Championship's LMP1 class.

Oliver Webb was confirmed as the team's first driver for the 2018/19 campaign in last week's entry list unveiling event, with the remaining two drivers still to be confirmed.

Ex-Formula V8 3.5 champion Tom Dillmann is among a number of other drivers to have tested the Nissan-powered ENSO CLM P1/01 over the winter, having been scouted by Ravetto.

ByKolles faces fresh competition in the privateer LMP1 ranks this year, with Rebellion returning to the class in partnership with Oreca and Dallara/BR Engineering and Ginetta mounting all-new assaults. 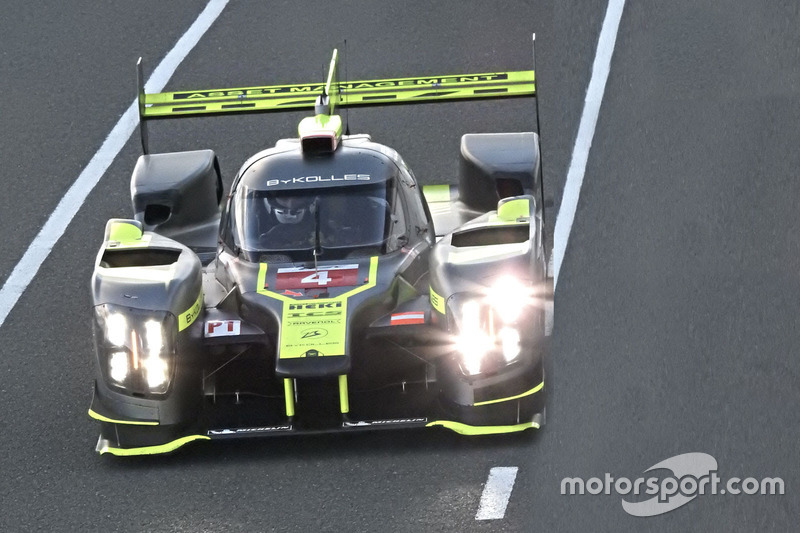