Paul di Resta claims that multiple clashes between FIA World Endurance Championship and the DTM in 2020 “don’t impact me”, casting doubt over his plans in the German tin-top series.

Di Resta has been a regular in the DTM since 2007, save for a three-year stint in Formula 1 with Force India, and raced for the R-Motorsport Aston Martin team in 2019 following Mercedes’ withdrawal from the series.

He has also been competing with United Autosports in WEC and has a deal through to the end of the 2019/20 season.

There are two clashes between the ongoing WEC season and the 2020 DTM calendar, most notably the Le Mans 24 Hours falling on the same weekend as the new DTM race in Russia.

Additionally, next year's DTM opener at Zolder clashes with the WEC round at Spa, while the freshly-unveiled 2020/21 WEC calendar features a further clash between the new Monza race and the DTM's Hockenheim finale.

However, with di Resta yet to sign a contract extension with R-Motorsport team, the Scottish driver says he is not concerned by clashes between the two series.

“Speaking for all the drivers, you would [expect] at least Le Mans to be free given the race that it is,” di Resta told Motorsport.com when asked about the situation. “I understand that there are challenges, but there are different championships that you can try and avoid.

"It doesn’t impact me at the moment. I heard that they are maybe looking at another date but that’s up to Gerhard [Berger], he runs the ITR."

Pressed further on his plans for 2020, di Resta said: “I won’t comment on anything for next year.

“I have some other things that I’m doing. Nothing yet to share and go forward. I’m doing WEC until Le Mans and [I'll] go from there.”

If di Resta does stay in DTM for an 11th season, it is understood that his WEC contract would take precedence, raising the prospect of him skipping races in the former series. 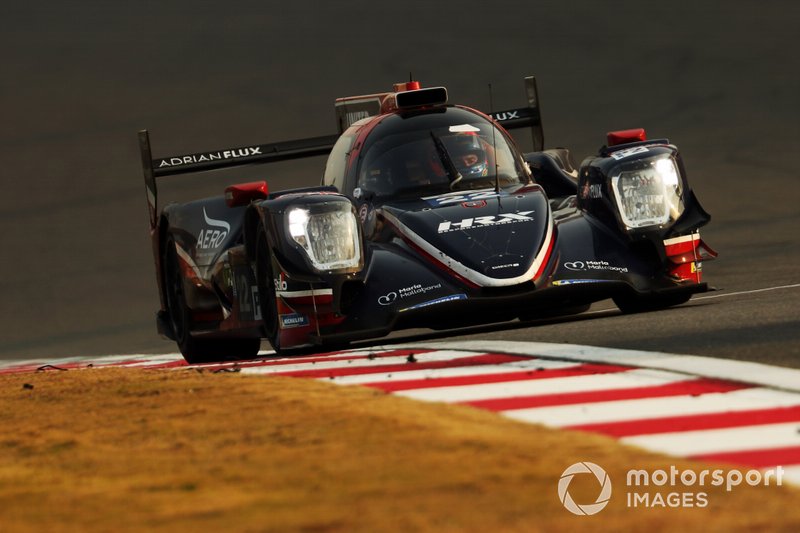 United suffered electrical shutdowns with its new Oreca 07 in the opening two rounds of the WEC season, with the first of the two issues leading to a DNF at Silverstone.

The Anglo-American team then received an early setback in Shanghai when debris got stuck inside the air intake of the #22 car, forcing an early pitstop and a change of strategy.

Di Resta says it’s impressive that United has been able to overcome its troubles to finish on the podium in the last two races, but believes the team could have already bagged a victory with a clean race.

“It’s a brand-new car,” di Resta said. “It was just very unfortunate. The electric issue at Silverstone was very painful. Another electric issue in Fuji which hampered the car, and in the last race [Shanghai] we had a sticker in the airbox.

"With every race we’ve had a technical issue, but we managed to pull a couple of podiums out of three. Probably should be three out of three.

“Hopefully it’s bad luck out of the way and we can get on with the championship.

“We should have probably had more [podiums], because we had to make that early pitstop [at Shanghai] after seven laps with the airbox issue.

“Had that not happened we would have been well in the running to be winning the race and hopefully controlling it. But that’s the nature of racing, sometimes you get bad luck."

Catch qualifying LIVE on Motorsport.tv here. Some georestrictions may apply.