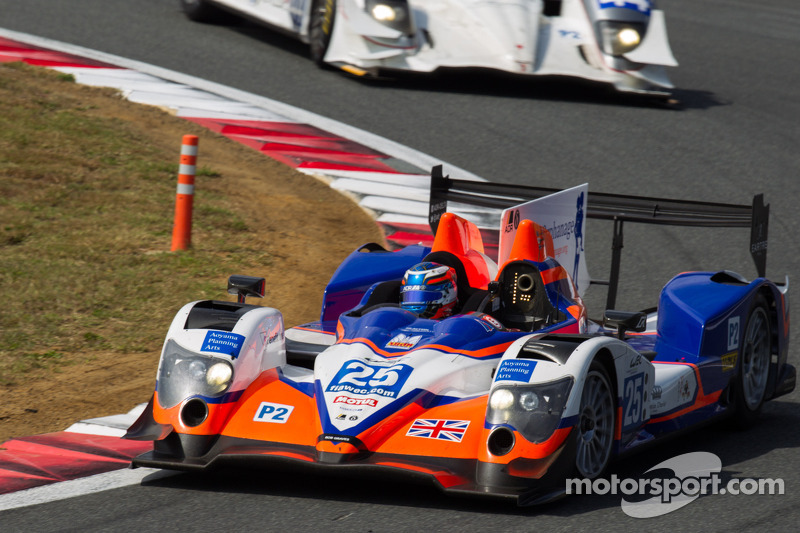 The FIA and Automobile Club de l'Ouest (ACO) have confirmed Delta-ADR as competitors in the 2013 FIA World Endurance Championship (WEC) and the Le Mans 24 Hour Race at the official press conference in Paris.

A second Delta-ADR Oreca 03-Nissan entry has also been nominated as fifth reserve for the Le Mans race. 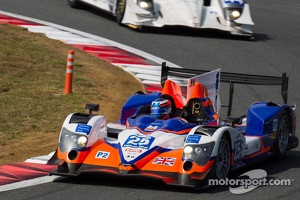 Alan Docking: "We are building towards the start of the 2013 season and aim to use the experience gained during 2012 to good effect. The entry list for the WEC and Le Mans looks tough and we know we will have to be at the top of our game to win. We believe it is a job we can do."

Simon Dowson: "Entering 2013 we know we have an extremely strong package. We spent the winter working on improving the car and the team as well as developing our technical partners for the coming season, we have a very strong relationship with Oreca both on the chassis and engine side so we are confident that we can win the Championship and Le Mans with them - this is our number one aim.

We are close to completing our full driver line-up for the season and are currently in negotiations with drivers who are capable of winning and with budgets capable of racing in sportscars at the very highest level."

Larbre Competition seeks to defend their championship in 2013

Senna moves to the WEC and Le Mans with Aston Martin