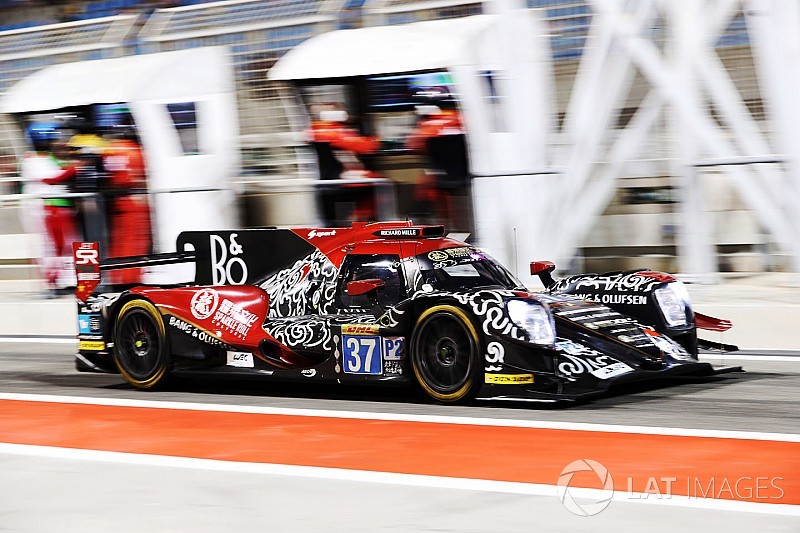 Le Mans 24 Hours class winner Jackie Chan DC Racing will field an all-Malaysian line-up in one of its cars in the 2018/19 FIA World Endurance Championship superseason.

Ex-Formula Renault 3.5 race winner Jazeman Jaafar was confirmed by the Jota Sport-run team in its #37 Oreca 07 on the announcement of the WEC entry list in early February.

He will be joined by a roster of three further Malaysians in ex-Formula 2 driver Nabil Jeffri, sometime European Formula 3 racer Weiron Tan and Afiq Ikhwan Yazid.

It is expected that Jeffri and Tan will take the race seats alongside Jaafar, with Lamborghini Super Trofeo graduate and 2018 Super GT driver Yazid taking a reserve role.

All three of the new signings raced prototypes in the Asian Le Mans Series over the winter, Tan and Yazid with DCR and Jeffri with Eurasia.

Jota boss Sam Hignett expects the vacancy to be filled in time for the Prologue test at Paul Ricard at the start of April, saying it would go to a "quick and experienced platinum or gold-rated driver".

Interlagos to return to WEC calendar in 2019/20