Corvette Racing has announced it will run full-time IMSA WeatherTech SportsCar Championship and FIA World Endurance Championship entries in 2022, and will offer customer GT3 cars from 2024.

Antonio Garcia and Jordan Taylor will race a Corvette C8.R in IMSA's new GTD Pro category of the next year, with Nicky Catsburg joining them for the endurance races.

In the WEC, Nick Tandy and Tommy Milner will campaign the C8.R in GTE Pro, with Alexander Sims bolstering the enduro line-up. Both C8.Rs will compete in the 24 Hours of Le Mans.

It will mark the first time in Corvette Racing’s history that the team will pursue both of the major sportscar championships.

“This is the most ambitious schedule that Corvette Racing has faced in its nearly 25 years of competition,” said Jim Campbell, Chevrolet’s U.S. VP of performance and motorsports. “It will be an honor to race in both the IMSA and WEC series at some of the best tracks in the world.”

Compared with the GT Le Mans-spec C8.R used for the final time this Saturday in Petit Le Mans, the GTD Pro Corvette C8.R will run a revised wing profile, on spec Michelin tires, and have a slightly decreased power output from its 5.5-liter V8, as per GTD regulations. The anti-lock braking system (ABS), tested by the team in the Belle Isle race in June, will also be adopted.

In the WEC, the 2022 season for Tandy and Milner will begin with the 1,000 Miles of Sebring on March 18 as the FIA WEC returns to its doubleheader weekend with IMSA, which runs the 12 Hours classic there the following day. Monza, Fuji and Bahrain will be new tracks to the team. 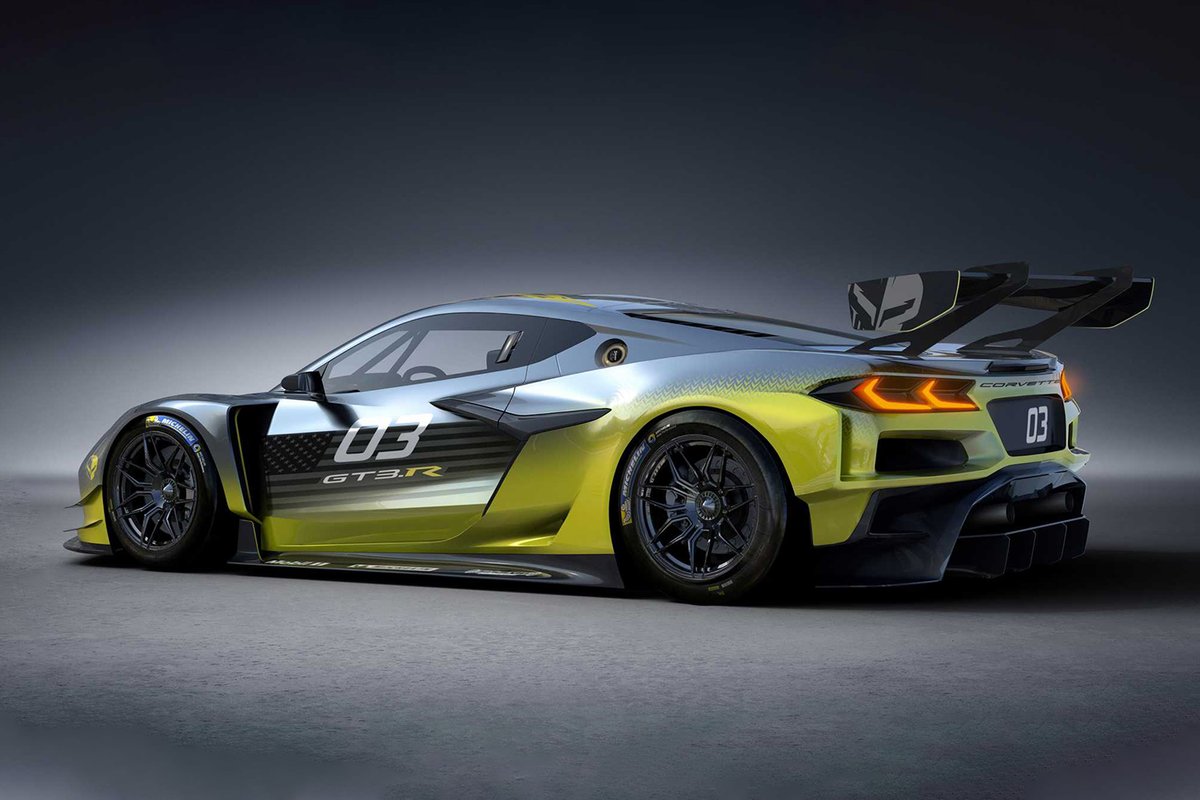 Chevrolet has also confirmed that it will sell the Corvette Z06 GT3.R racecars for the start of the 2024 racing season. Based on the road-going Z06 – the 670hp version of the C8 Stingray, set to go on sale next summer – the GT3.R will share the same aluminum chassis, with a new LT6 engine modified for use in the racecar, and similar aerodynamic features.

It is the first time that Chevrolet has offered a turn-key, customer-focused racing Corvette for competition in a wide variety of GT3 championships.

Mark Stielow, Chevrolet director of motorsports competition engineering, declared: “It’s an exciting time for Corvette – first with the reveal of the production Z06 [last month] and now confirming the Corvette Z06 GT3.R for customer racers. The availability of the Z06 GT3.R will allow customer race teams the opportunity to campaign a Corvette that has benefited from Corvette Racing’s rich history.”

Pricing and support package options will be confirmed at a later date. 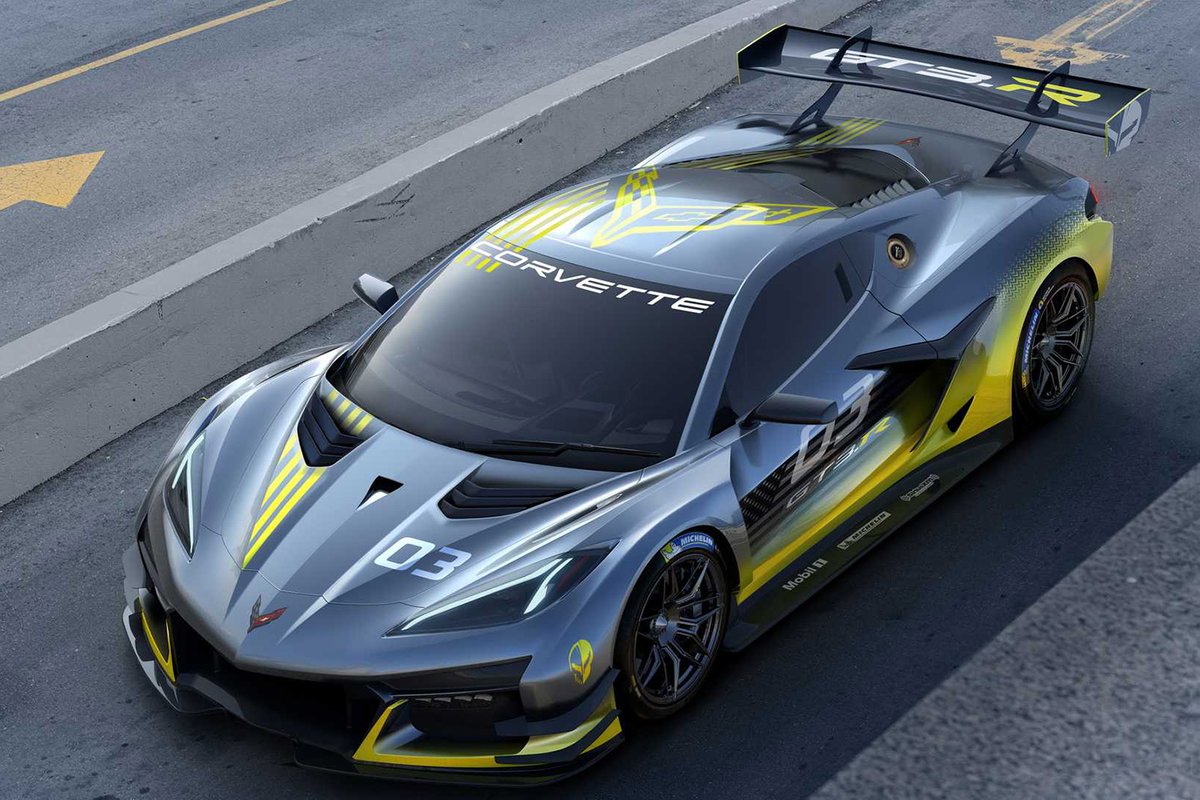