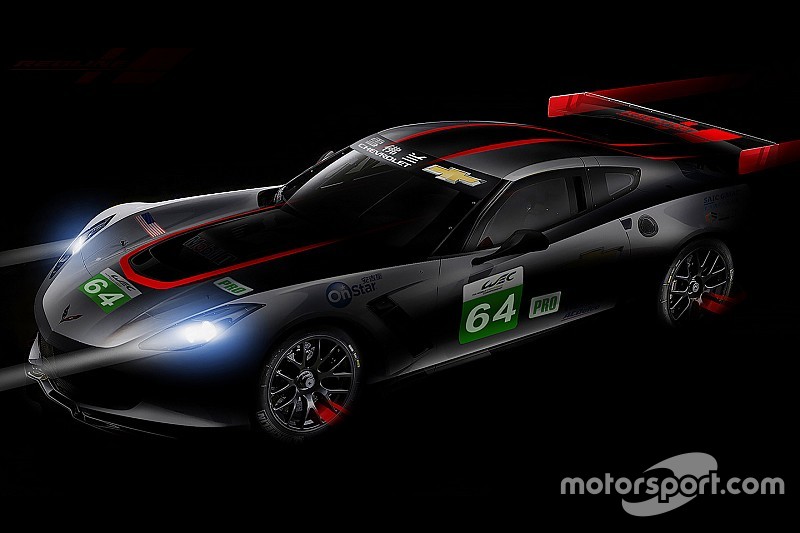 Chevrolet has announced it will run a Corvette in the WEC race at Shanghai to promote the Redline special edition.

The single-car entry in the six-hour race, which takes place Nov. 16-18, will mark the end of Corvette Racing’s 20th season of competition and the first ever factory-run Corvette to race in Asia.

The Corvette of Antonio Garcia, Jan Magnussen and Mike Rockenfeller was classified fourth in last week’s 24 Hours of Le Mans.

“Corvette is a global icon that we are excited to be bringing to race in China – the second largest market for Chevrolet,” said Scott Lawson, general director of Chevrolet for SAIC-GM.

“Corvette Racing has proven itself as a world-class racing program,” said Mark Kent, Chevrolet director of motorsports competition. “Competing in the Shanghai race provides us an additional opportunity to test ourselves against the top manufacturers and teams in the FIA WEC.”

The Corvette C7.R will wear a special Redline livery for the race in Shanghai to promote the launch of the special edition in China across Chevrolet’s portfolio.

According to Chevrolet “nearly all” of its models in China will have Redline variants, which are said to be “more youthful and sporty.”

Aston Martin likely to slim down WEC line-up for Fuji