Tandy and Tommy Milner propped up the order in the five-car GTE Pro class at the Japanese track on Sunday, finishing two laps down on the winning Ferrari 488 GTE Evo of Alessandro Pier Guidi and James Calado.

A difficult weekend from the outset for Corvette at Fuji, a track where the C8.R was making its debut, came on the heels of the GM brand's first victory in a regular six-hour WEC event at Monza in July.

After qualifying fifth and last in class, Tandy was optimistic that Corvette could still compete with class rivals Ferrari and Porsche on race pace, but any hopes of a podium finish were dashed early on by a penalty for abusing track limits and then running out of fuel coming into the pits early in the second hour.

The British driver commented post-race that a bruising weekend overall showed "how tough it can be if the stars don’t align" in the WEC.

"I think the characteristics of this track and the track surface just don’t suit our car," admitted Tandy. "You’re never going to have the fastest car at every track you go to; that’s not how racing works.

"So what we have done is learned a lot. If we could start the race again tomorrow, there are things we absolutely would change but you only learn things from experience. This is something we can take forward.

"We’re not going to win every race. What we need to do is capitalise on days where the car is competitive. We had some issues but this was the one take because this was our least competitive showing from a pace perspective. 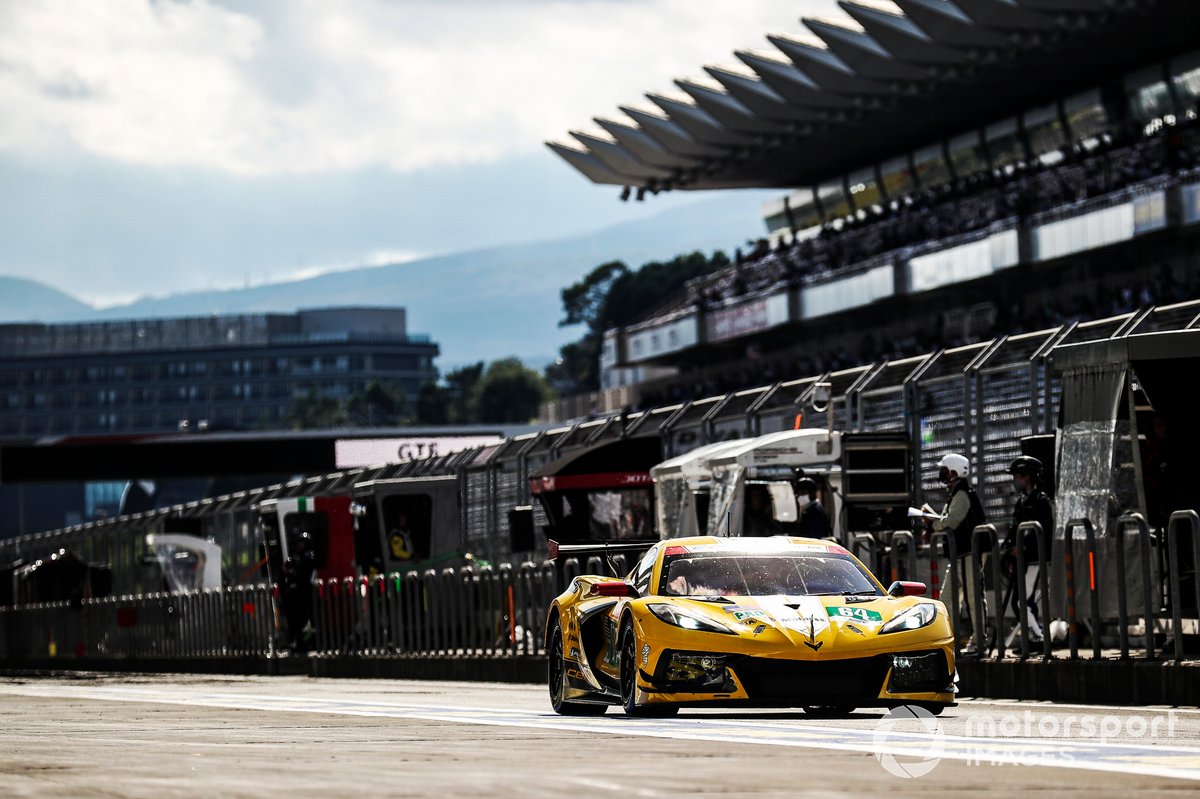 "This shows again the things we need to focus on in practice and in simulation when we are coming to a new track. And it shows that racing is difficult.

"It shows that the day we had Monza is just as big as we thought it was at the time. This weekend shows just what a good job we did there and how tough it can be if the stars don’t align.”

Fuji novice Milner was at the wheel of the C8.R for the middle portion of the race, but a lack of full-course yellows and safety cars throughout the entire race gave Corvette no chance to recover from its early delays.

"In general, we had some struggles through practice and we improved the car for Nick through FP3 and qualifying," reflected Milner. "We were still behind the eight-ball a little bit, and in the race we saw some residuals from that.

"I was pretty slow the first couple of laps of my stint just because I was realistically driving a new car from what I had from the practice sessions. The second stint was a bit better but for me not as good as it needed to be.

"We’ll take our lumps from [this weekend] and focus on Bahrain to be more prepared, be faster and make less mistakes. Hopefully that’s enough and we can have a good race there." 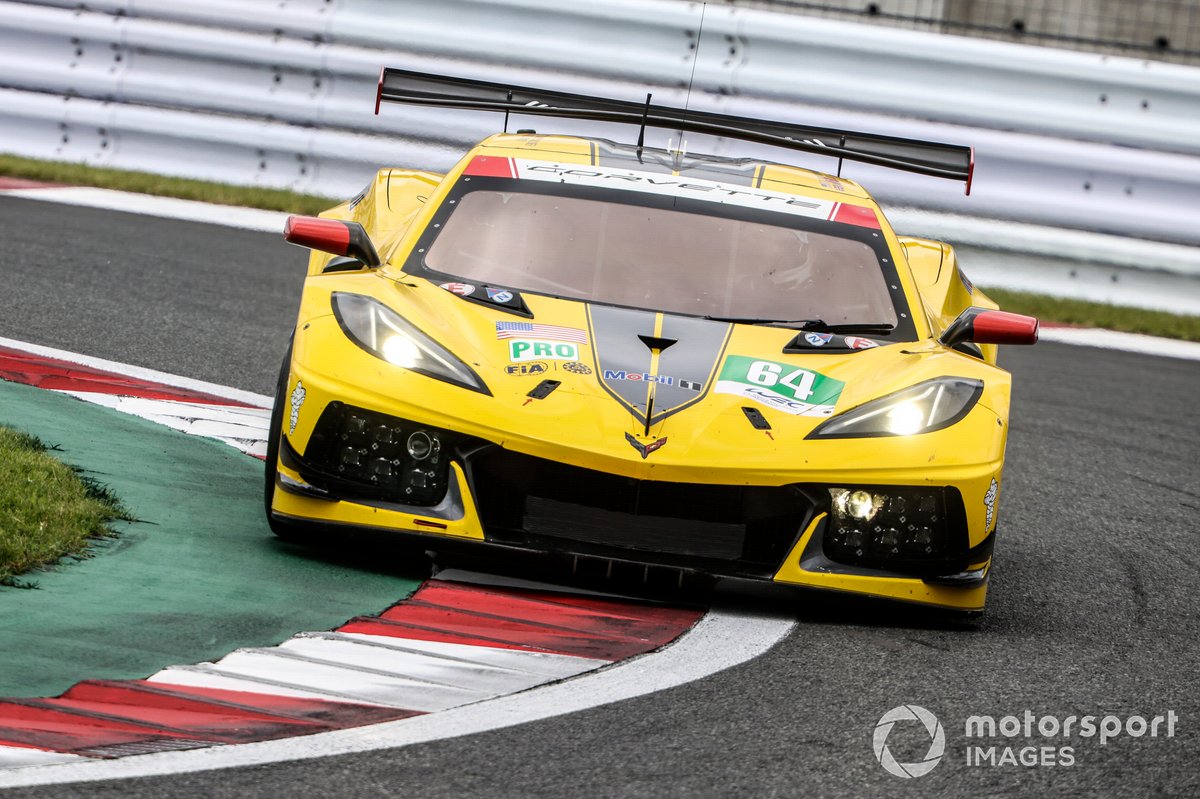