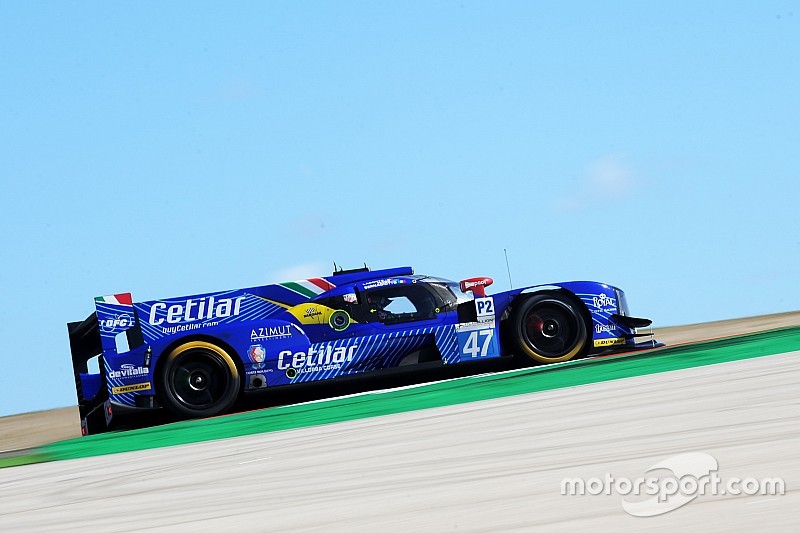 European Le Mans Series team Cetilar Racing will step up to the FIA World Endurance Championship for the 2019/20 season.

Ceilar, which previously ran under the Villorba Corse banner, will run a Dallara P217-Gibson in the WEC's LMP2 category, with Andrea Belicchi, Roberto Lacorte and Giorgio Sernagiotto forming an all-Italian line-up.

Lacorte and Sernagiotto have been a part of Cetilar’s ELMS squad since 2016 while Belicchi joined the team in 2017, before being replaced by former Formula 1 driver Felipe Nasr last year.

Cetilar has contested Le Mans 24 Hours twice in the past, with its debut appearance in 2017 yielding a seventh place finish in the LMP2 class and ninth in the overall rankings.

Its second outing, in which Nasr made his Le Mans debut, ended in a 11th place class finish.

The Italian team is also seeking an entry into this year’s event ahead of its full WEC foray, which will begin with the 4 Hours of Silverstone on September 1.

Cetilar is the second LMP2 team to announce plans to join the WEC next year after fellow ELMS squad United Autosports.