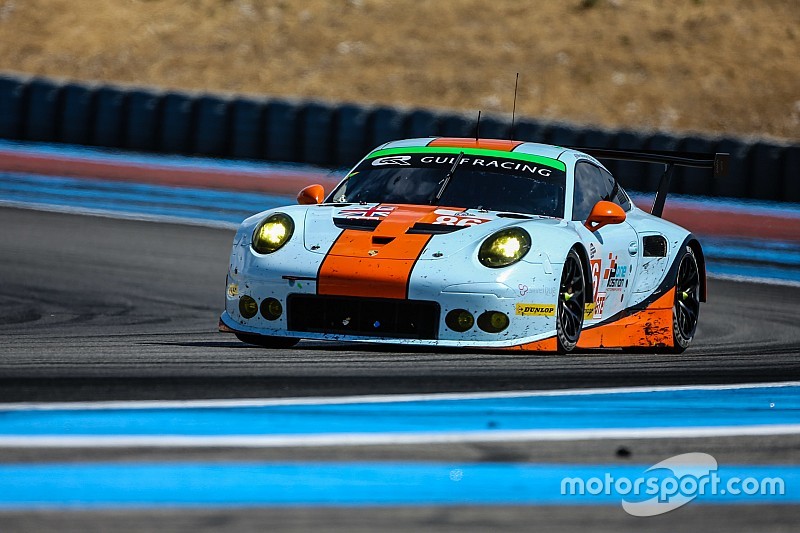 Gulf Racing, which will campaign a Porsche 911 RSR in WEC's GTE Am class in 2016, graduates from the European Le Mans Series, where the UK-entered team finished fourth in the GTE standings last year.

Carroll makes the move from ELMS to WEC along with Wainwright, while Barker joins the championship after three seasons racing in the Formula 1-supporting Porsche Supercup series.

Barker also has prior experience with Gulf, having raced for the team in ELMS in 2014.

"We are very pleased to welcome Adam and Ben back to the team for 2016, driving alongside Mike," said team manager Matt Beers.

"Both drivers are part of the Gulf Racing family, having driven for us in recent times, and we know they are both a safe pair of hands with exceptional pace, it’s a great line-up for our championship campaign and I’m looking forward to working with them again."

Prost, Heidfeld rue lack of competition: "We're in the middle of nowhere"