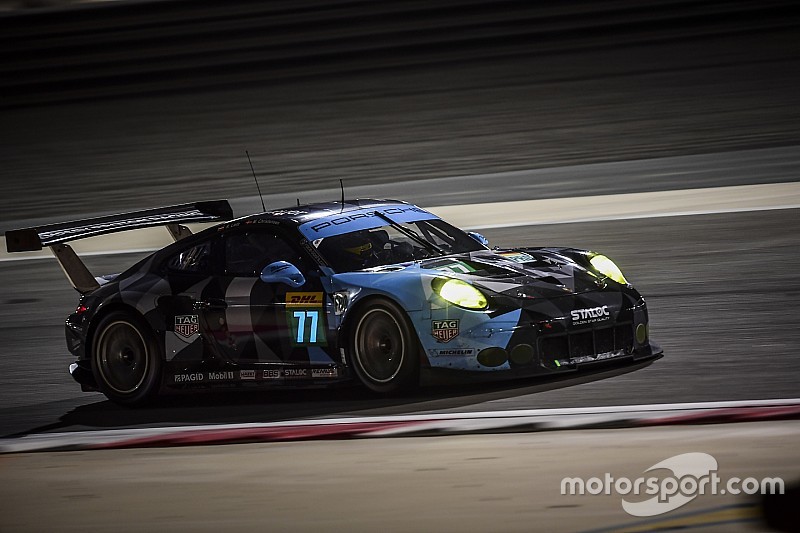 Dienst and Cairoli, who are both newcomers to WEC, will partner team boss Christian Ried in the #77 GTE-Am class Porsche 911 RSR.

Italian driver Cairoli, 20, is part of Porsche's junior programme, having joined after winning the Porsche Carrera Cup Italy championship in 2014.

Dempsey-Proton had entries in both GTE WEC classes last year, but has scaled down to one car, which has moved to GTE Am following the works squad's return.

New LMP1 cars nearly as fast as predecessors in testing