Brundle gets G-Drive WEC seat for rest of 2016 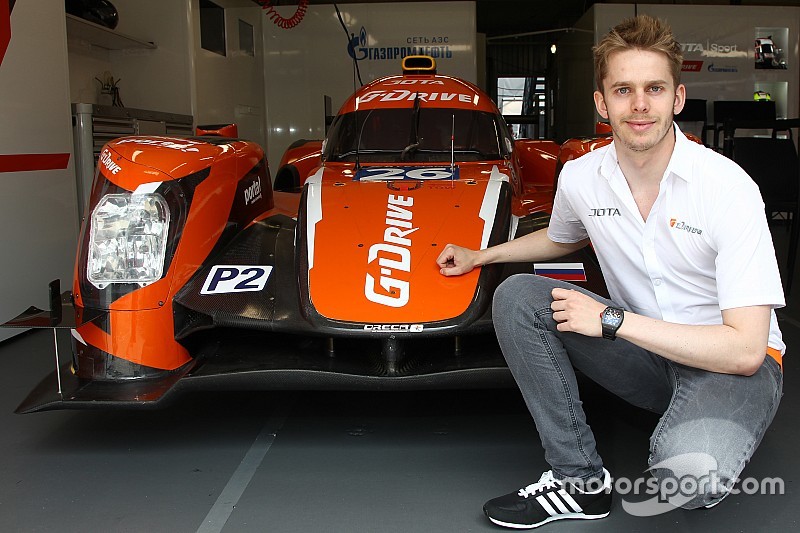 Alex Brundle will join G-Drive Racing for the remainder of the FIA World Endurance Championship campaign in the #26 ORECA 05-Nissan, starting with next month's Nurburgring round.

Dovetailing his current ELMS programme with the United Autosports squad, Brundle will replace Will Stevens, who is racing for G-Drive at Le Mans only before returning to Manor.

Brundle finished second in the 2013 WEC LMP2 class and also at that year’s Le Mans 24 Hours. A year later, Brundle and his OAK Racing teammates – Jann Mardenborough and Mark Shulzhitskiy – led most of race, only to be denied a victory by a late technical problem.

“I'm delighted to be driving for G-Drive Racing in the final six races of the FIA WEC, especially with the incredibly strong package that the team have put together for this season,” said Brundle.

“The Nurburgring event can't come soon enough and it's fantastic to be re-joining this global series, representing my long term sponsors Richard Mille.”

“It will be a real privilege to work with the team, who have proven it to be one of the best endurance outfits worldwide,” continued Brundle.

“With the massive experience of Rene and the pace of Roman I think we will make a potent combination, to deliver strong results for the remainder of the season.”

After a brief break from racing in the first half of 2015, Brundle returned with a superb performance at the WEC 6 Hours of Shanghai, where he led the LMP2 class in wet conditions.

"His attributes as a top endurance performer have been known to the team for some time, and he is clearly one of the UK’s best up and coming sportscar drivers.

"We are delighted to have him in the team and believe that he is a major prospect for the future.”