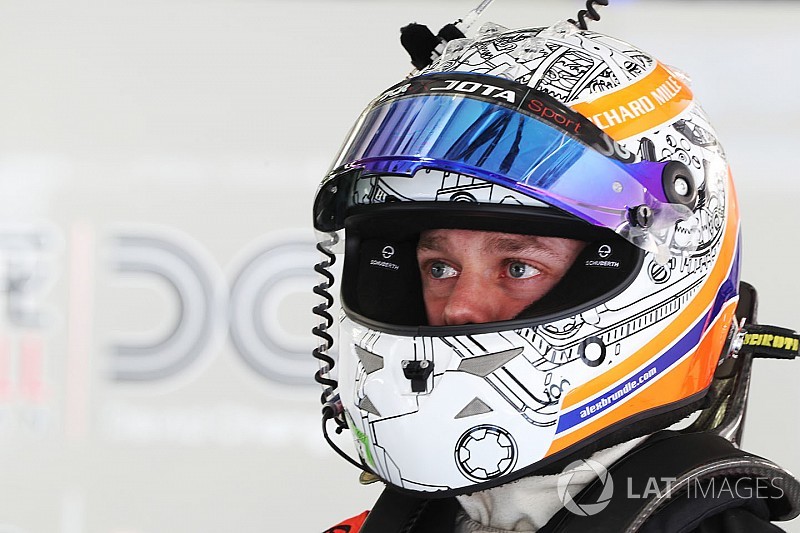 Alex Brundle will step up to the LMP1 class for the 2018/19 FIA World Endurance Championship season after securing a spot with the Manor team.

“I would like to thank CEFC TRSM Racing for this opportunity," said Brundle, who also deputised for Bruno Senna at United Autosports in last month's Sebring 12 Hours.

"I have been lucky enough to enjoy success at the highest level in LMP2 cars, both at Le Mans and in the WEC so I feel ready and excited to make the natural progression to LMP1.

"I can’t wait to experience the extra power and grip of the top endurance class for the new WEC superseason and I’m looking forward to getting started on this new challenge.”

Team sporting director Graeme Lowdon added: “We are very happy to have Alex join the team for this season.

"We have raced alongside him for a few years so have seen first hand his talents. We have been in contact for a long time so it is good to have him on board.

"It is a new challenge for us with LMP1 this year but we are looking forward to getting the season started.”

Manor still has three spots to fill in its roster for the 2018/19 superseason, with Williams F1 reserve driver Robert Kubica having ruled himself out of a drive with the team after testing for the team.