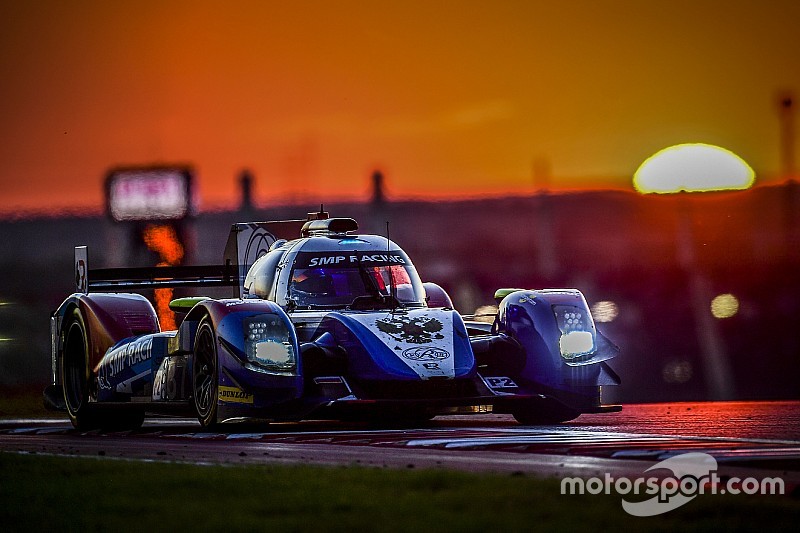 Russian company BR Engineering will step up to the LMP1 category of the 2018 FIA World Endurance Championship with a prototype racecar designed in collaboration with Dallara, and run by SMP Racing.

BR Engineering president Boris Rotenberg and Andrea Pontremoli, CEO of Dallara have signed an agreement for a joint development of the BR1 machine in 2017, which will be run in the LMP1-L class of the 2018 WEC by Russian team SMP Racing.

The BR Engineering project started in Italy today, and together with Dallara they will spend all of 2017 on design, construction, studies and tests, as well as the FIA homologation process.

Renowned race team ART Grand Prix will be involved in the development of the car via trackside operations.

The new chassis will be created in accordance with the FIA regulations for LMP1 prototypes in the WEC. It is the next step for BR Engineering after the launch in 2015 of its BR01 LMP2 car, which took third place in the 2016 European Le Mans Series in 2016, pole position in the Rolex 24 at Daytona and a podium finish in this year’s 24 Hours of Le Mans.

BR Engineering’s decision to focus efforts on the development of a new prototype, with a target to continue in 2018 in the FIA WEC and return to Le Mans, was influenced by the restriction of the list of companies admitted to manufacturing cars in the LMP2 category, as well as Audi leaving the LMP1-H category.

“We raised a challenge to ourselves,” said BR Engineering president Rotenberg. “It was possible to buy a chassis of one of the four manufacturers of LMP2 for a season, also it was possible to leave for good, but we have always chosen our own path.

“Not necessarily, and not always the easiest, but [this way] is for sure the most interesting and promising. The aim of the project was and remains the development of Russian motorsport, including the technology sector.

“We invest a lot in support of the Russian drivers to help talented children to start a career in karting and successfully continue it in the GT, prototypes or single-seaters. Our prototype LMP2 BR01 is the first Russian car on the Le Mans podium.”

Speaking about the new LMP1 project, he added: “BR1 is the continuation of this project, aimed primarily at attracting higher technology in our country. Dallara’s name is known to anyone who is familiar with the motor racing.

“Now we have become partners, and BR Engineering’s new project has started here in Italy, where the best designers and engineers, both from Russia and from Europe, will create a Russian prototype for Russian team SMP Racing. They are going to face a lot of work.”

BR Engineering will now have its own office in Dallara’s factory in Parma.