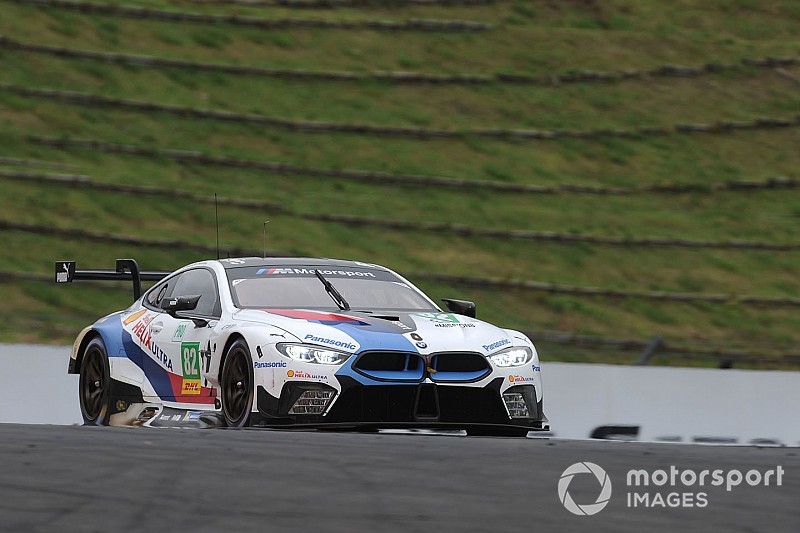 Porsche driver Kevin Estre says it should come as no surprise that Aston Martin and BMW topped Fuji WEC GTE qualifying following Balance of Performance “presents” for both brands in recent rounds.

Estre and his teammate in the #92 Porsche 911 RSR, Michael Christensen, lead the GTE Pro class championship after three rounds but qualified 10th and last for this weekend’s Fuji round, just over a second off the class pole-winning #95 Aston Martin Vantage GTE.

Gianmaria Bruni and Richard Lietz didn’t fare much better in the #91 Porsche in eighth.

Aston Martin was given a major boost in the previous round of changes made prior to Silverstone, where the British marque also performed strongly in qualifying.

Estre told Motorsport.com: “The others picked up a lot of pace between FP3 and qualifying but we didn’t gain so much. The others gained more than one second – a bit strange.

“We are leading the championship, there is nothing to hide. And you can see the two brands which got some presents on the BoP in the last two races are in front.

“For sure the BoP doesn’t help when you put some weight on some cars, but it looks like [the change] is a bit too big for qualifying, comparing us to BMW for example.” 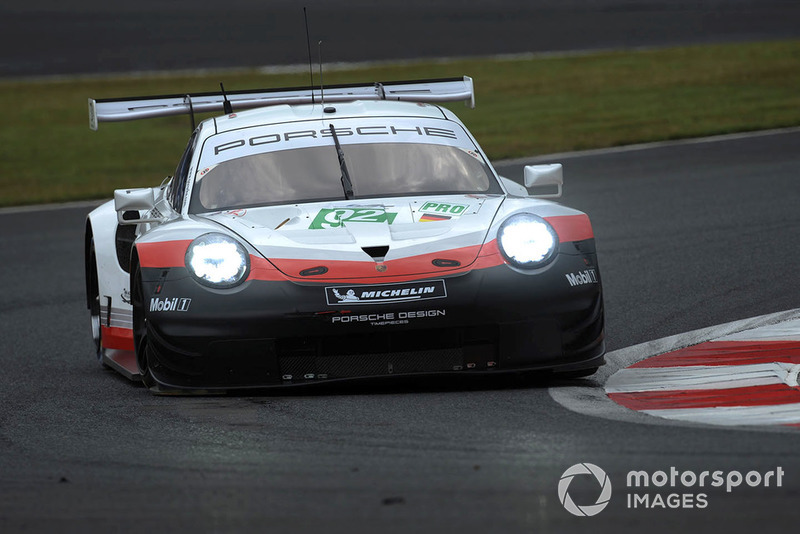 Da Costa said he felt that BMW’s improved understanding of its M8 played an equally large role as the BoP change in the German brand’s performance at the Japanese track.

He told Motorsport.com: “It’s nice to finally be in the game and fighting for a result. I think it’s the hard work of the team, we are just starting to get to know the car now.

“We are lighter; that in itself doesn’t give you that much laptime but it does improve the car balance. We were one of the heaviest cars before so it just wasn’t fair.

“Now it’s close between everyone, everyone is within a second, that shows the auto-BoP is doing its job properly.”

The leading Ford GT was the #67 of Andy Priaulx and Harry Tincknell, who qualified fourth behind the second Aston Martin of Alex Lynn and Maxime Martin.

“In qualifying we got the most out of the car, but other cars that were further down in practice suddenly jumped up,” observed Tincknell. “All we can do is be the quickest Ford.

"I think in general our tyre life is pretty good, and we saw in Silverstone Aston Martin was strong in qualifying and then fell back in the race. Maybe they will here; maybe they won’t.

“We’ve been pegged back, but we keep pushing to the maximum. I’d like to win but I realise it might be tough in the next two races with the current power and weight of the car.” 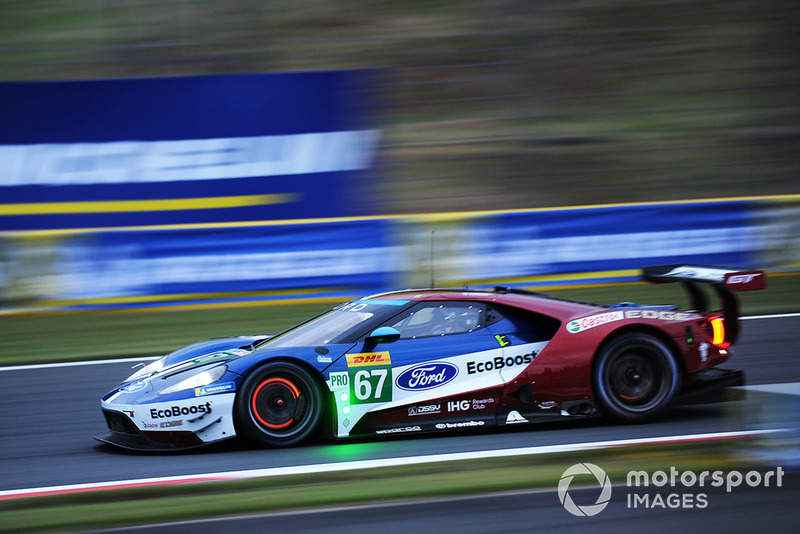