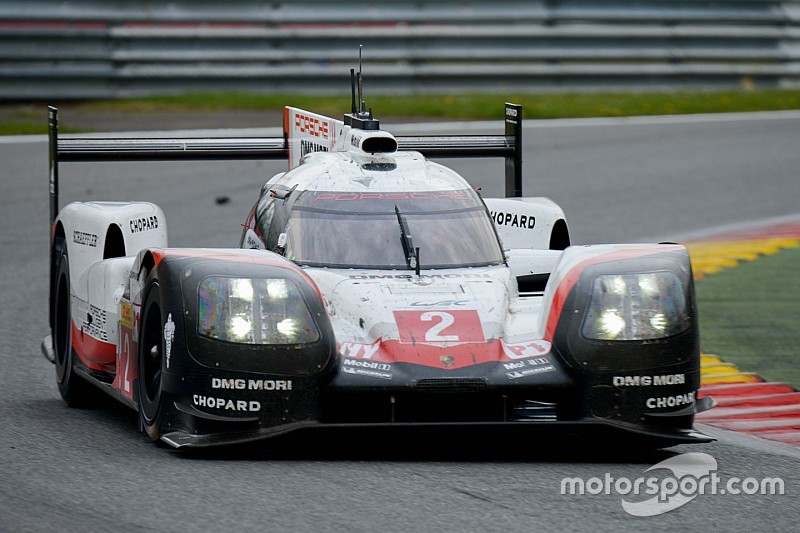 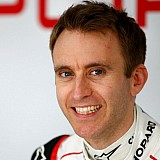 Porsche's Timo Bernhard recounts last weekend's WEC 6 Hours of Spa, where the low-downforce 919 Hybrids once again took the fight to Toyota in their last race before next month's Le Mans 24 Hours.

It was great to be back on the famous ‘Ardennes rollercoaster’ last weekend in Spa. The track is only 200 kilometres away from my home and next to the Nurburgring - almost like a second home race for me.

I first raced there in 1998 in the Formula Ford European Championship and finished sixth straight away. The track is natural and has a unique character, which is why I fell in love with it already back in 1998. I have also raced in the famous Spa 24 Hours three times.

To manage a really good lap there in a Le Mans prototype is extremely rewarding. With its fast and slow corners that flow into each other, it’s not an easy track at all.

The race at Spa is pretty much a dress rehearsal for the 24 hours of Le Mans in June. Like last year we raced a low downforce aero kit that has been developed for Le Mans.

With the race on Saturday, action kicks off on Thursday with free practice. It was a great first day, because I was able to undercut last year's fastest lap of our 919 Hybrid by more than a second, which was a great result given this year’s aerodynamic restrictions.

The weather was a positive surprise too and we managed to get through our programme in dry conditions.

Qualifying on Friday didn’t go that well for our car. Brendon managed a quick lap, but lost the time due to a red flag. When the session restarted Brendon got held up in traffic, which caused problems to boost the full energy power.

In the end the average of our two fastest laps was only good enough for fifth, while our sister car claimed pole ahead of the three Toyotas.

In the race on Saturday, Brendon got past the #9 Toyota right after the start and moved up into fourth. After Earl had taken over the car towards the end of the 49th lap, but he had to come back into the pits five laps later with a slow puncture.

Halfway through the race it was my turn in the car and I was in for a catch-up race. After a good fight with Neel I managed to get past him. We took advantage of a full-course yellow but Toyota did as well.

Brendon was in the car again for the last third of the race and was pushing as hard, as he could but third was all we could get. The slow puncture cost us quite a bit, and we also had quite a lot of tyre degradation due to the low downforce.

We weren’t able to beat the two Toyotas which both ran a high downforce configuration, however we finished ahead of the third Toyota, which like us ran a Le Mans aero package which gives us confidence.

Taking our aero strategy into consideration, two podiums in the first two races of the season is a good turn out. We will only have the high downforce package after Le Mans for the fourth race at the Nurburgring.

This gives us more time to develop compared to Toyota, who already introduced theirs at Silverstone and this year the regulations only allow two aerodynamic packages per season.

Next up is another 30-hour endurance test in Aragon, and then it’s onto Le Mans!