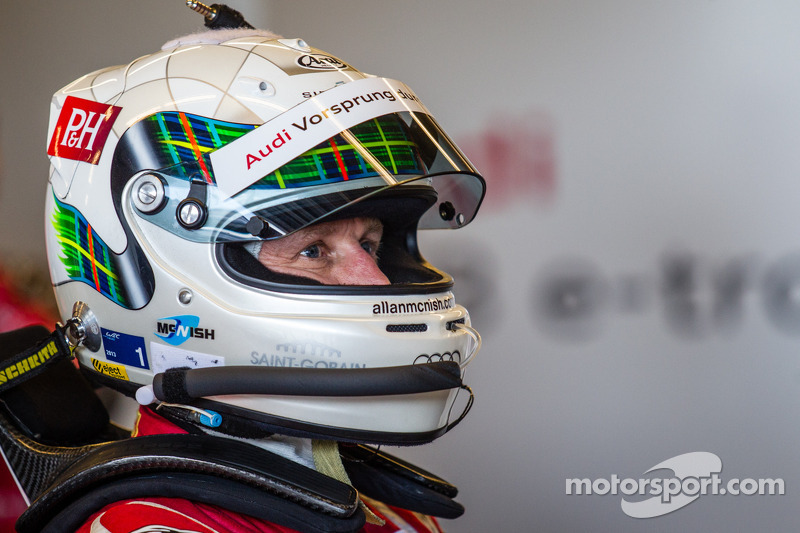 On the heels of an FIA World Endurance Championship title, Allan McNish has decided to hang up his helmet.

The 43-year-old Scottish driver who has had so much success at Le Mans and endurance racing driving for Audi Sport decided it was time to retire from racing while one top of his game.

I've always said that I wanted to stop at the right time.

"As a racing driver it's important to know when to go places and do things but its also very important to know when to stop and get out," said McNish. "I've always said that I wanted to stop at the right time, when it was the right time and when I was still fast and able to do the job and right now this year was mega-successful. Great teaming up with Loic Duval and being with Tom Kristensen for so many years now, it ticked all of the boxes and the final box was the World Championship." 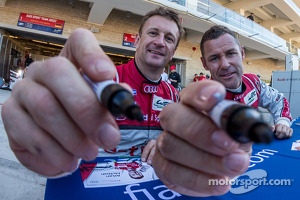 McNish started in karting in 1981, moving his way up the open wheel ladder system to become test driver for McLaren and Renault before grabbing a full-time ride with Toyota in 2002. But it was after Formula One where he saw the success that made him a household name. Having already won Le Mans in 1998 with Porsche, McNish joined forces with Audi Sport in 2000, starting a career in prototypes that would yield much success. Often teammed with 9-time Le Mans winner and friend Tom Kristensen, McNish won all the major endurance races: Le Mans, Sebring 12 Hours and Petit Le Mans. His record in endurance puts him at the top of the field as he ends his career. During his 13 years with Audi, McNish raced in 89 events, taking 66 podiums and 29 overall wins. He said he will continue working with the manufacturer.

"We appreciate and respect Allan's decision to retire at the pinnacle of his career," said Dr. Wolfgang Ullrich, Audi Motorsport. "At the same time, this is a parting that is particularly difficult for us. All of us are well aware of Allan's racing successes."

McNish said he can never say never about a return to racing for a few races, but he has definitely decided against anything full-time.

"There are other opportunities that have come up," he told Autosport. I definitely want to do some other things in life, like management and TV stuff, and there are other little personal reasons as well."

Allan McNish, you will be missed