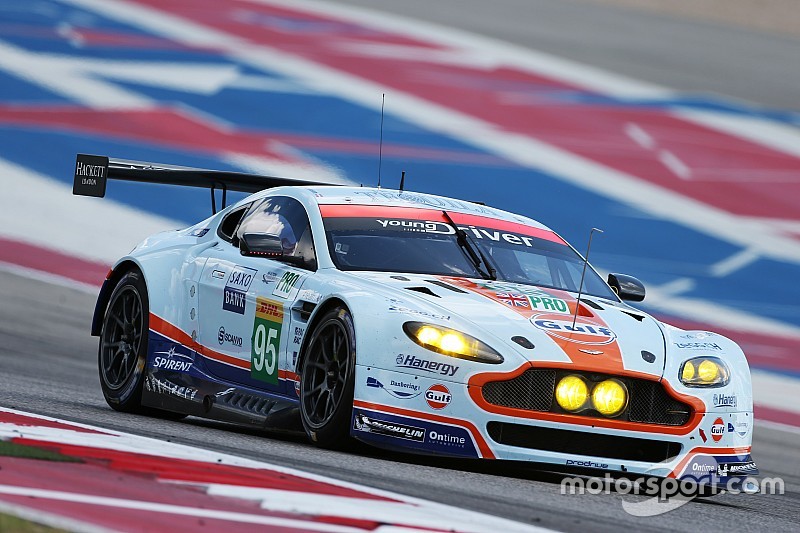 The #95 Aston Martin Racing crew of Marco Sorensen, Christopher Nygaard and Nicki Thiim will miss the upcoming 6 Hours of Shanghai.

The all-Danish trio will be forced to skip the Chinese event following a decision by the Young Driver squad, which operates the car on behalf of the British manufacturer.

“Young Driver AMR and their sponsors have chosen not to race in Shanghai this weekend," said AMR team principal John Gaw in a team statement.

The only other change among the team's GTE-Pro line-up is Richie Stanaway returning to the #99 line-up alongside Fernando Rees and Alex MacDowall, having missed the previous WEC round at Fuji owing to clashing GP2 commitments in Russia.

Aston stalwart Stefan Mucke deputised for the Kiwi in Japan.

Porsche Team tense ahead of the World Championship’s penultimate round