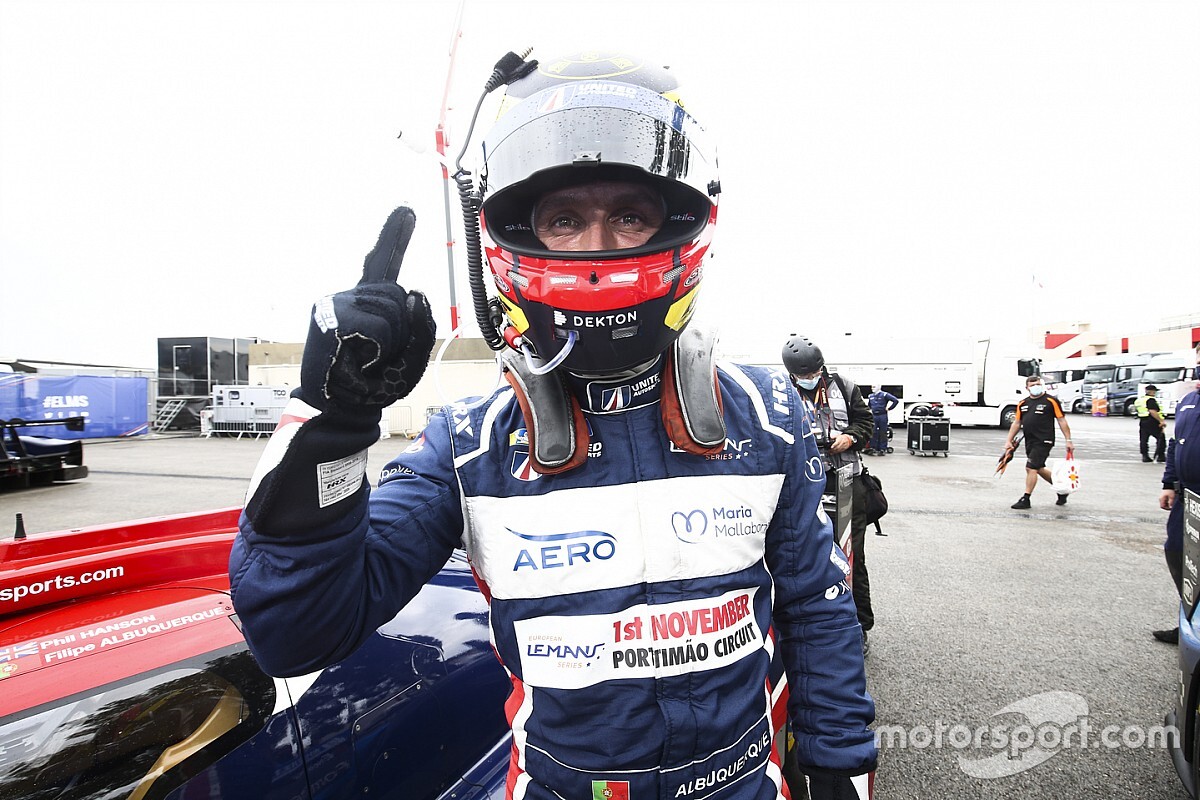 The Portuguese has signed up for a full IMSA programme with the Wayne Taylor Racing Acura DPi team, but he is hoping to return to drive for the United Autosports squad with which he won the 2019/20 LMP2 WEC title together with Phil Hanson.

Albuquerque pointed out that there are no date conflicts on the 2021 IMSA and WEC schedules as they stand.

"I would like to continue to do the WEC next year and it does not clash," he said. "My main project is the WTR team with Konica Minolta [its primary sponsors] and Acura; my second priority would be the WEC and to win it again if it possible.

"That would be my desire, but we will have to wait and see — in the next two or three weeks we will know more."

United boss Richard Dean described Albuquerque as a "potential" for what could be an expanded two-car line-up fielded by the British-based team in the 2021 WEC.

The line-up of Albuquerque, Hanson and Paul di Resta, who drove with them in seven of the eight races, will have to be broken up for 2021. 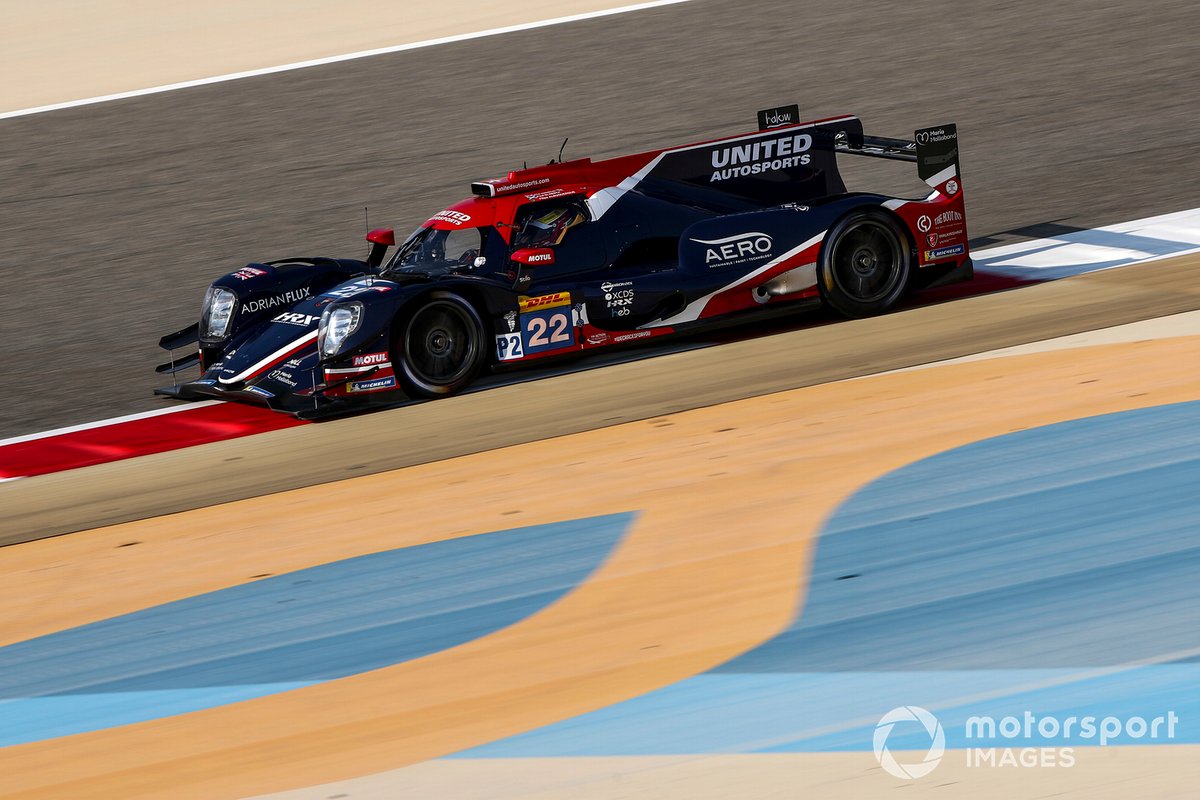 Hanson has been upgraded from silver to gold status under the FIA driver grading system and the rules for LMP2 demand a minimum of one driver of silver or bronze status in each car.

"No final decisions have been made, but the intention is for Phil to be back if we can put the right line-up alongside him," Dean told Motorsport.com.

"We're looking for the right silver and the intention is that one of the other two [Albuquerque or di Resta] will be with Phil."

Dean didn't rule out either Albuquerque or di Resta driving the team's second Oreca 07 should he be able to put a deal together to expand the team.

"We'd love to figure out a way to keep both of them," he said. "We're getting closer to the second car, but at the moment the line-up could come from six, eight or 10 drivers."

United will field a minimum of three cars at the Le Mans 24 Hours centrepiece round of the WEC if it manages to go up to two cars for the full series.

In theory it has four automatic entries for the French endurance classic next year, one for winning the race in 2020, two for finishing first and second in LMP2 in this year's European Le Mans Series and one for claiming the LMP3 class title.

"The plan is to put an entry together for the 24 Hours from our ELMS cars, but if we had two mega line-ups that wanted to go Le Mans, we probably wouldn't turn down the opportunity," he explained. "The two teams run independently and use separate cars, so it is doable."

Albuquerque also won the ELMS title with Hanson in 2021, but next year's schedule includes two clashes with IMSA.