Frederic Lequien has been announced as the new boss of the FIA World Endurance Championship in place of Gerard Neveu.

The 48-year-old Frenchman joins Paris-based LMEM after a varied 20-year career in motorsport, which has included stints at Eurosport working on the SuperRacing Weekend package and on the Dakar Rally with event promoter Amaury Sport Organisation.

His role puts him in day-to-day charge of the WEC and the sister European Le Mans Series.

Lequien said: “I am proud and honoured to join LMEM: the WEC and the ELMS are both world-renowned championships.

"We intend to continue attracting a mix of factory and private teams, and are ready to meet the challenges of today and tomorrow.”

ACO president Pierre Fillon added: "I extend a warm welcome to Frederic Lequien on behalf of the ACO and LMEM.

"This appointment is excellent news for the world of endurance racing.

"With 20 years in motorsport, Frederic brings valuable expertise to this position." 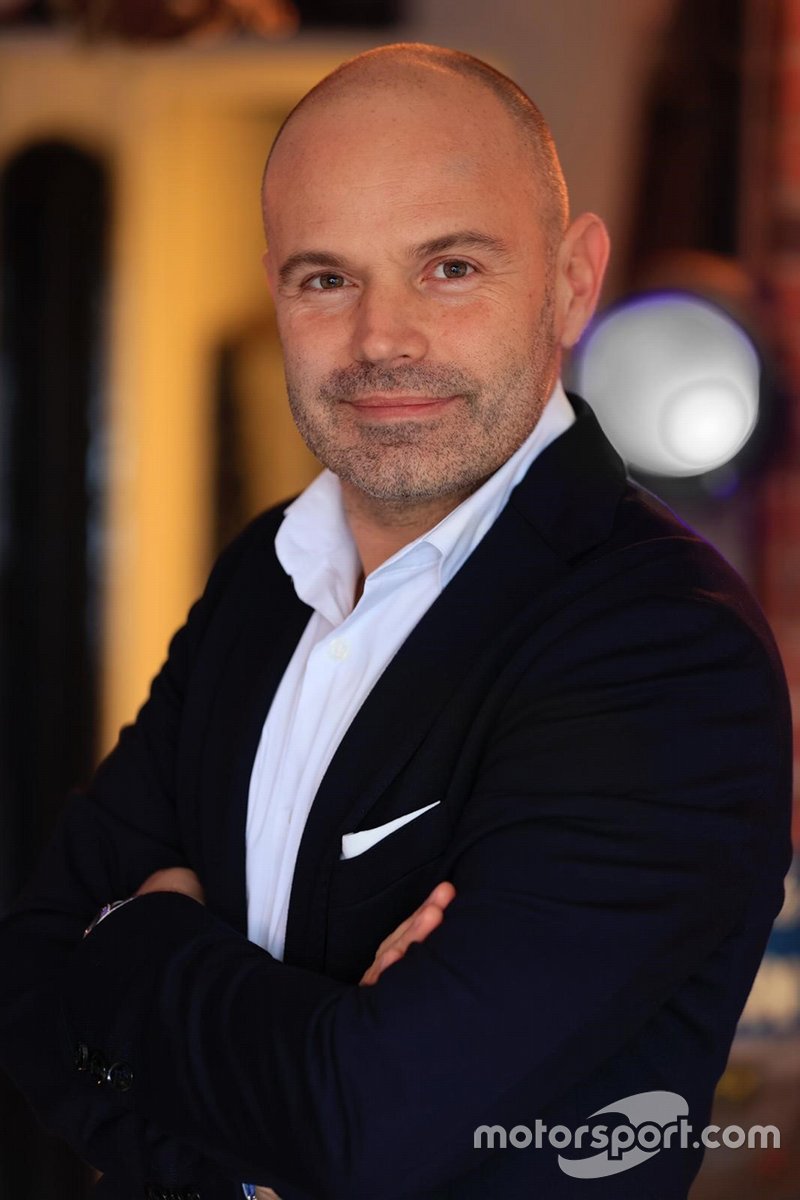 Lequien started his career with an advertising agency in the late 1990s, before becoming project manager at Eurosport International in 2002-05.

He was in charge of negotiations with local promoters and developing hospitality on the SuperRacing Weekend package, which encompassed the FIA GT Championship and the World Touring Car Championship.

He then joined Amaury where he was deputy general manager and spokesperson for the Dakar Rally between 2005 and '11.

Lequien subsequently opened a specialist events and marketing agency in Paris called Bullitt Sport, which took over the organisation of the Silk Way Rally marathon in Russia and China.

He becomes only the second boss of the WEC since its rebirth ahead of the 2012 season.

Neveu took the role in 2011 prior of the relaunch after leaving his position as circuit director at Paul Ricard.

It was announced in September that he would be leaving LMEM the end of the 2020, with Neveu citing family reasons and a desire to find a new challenge for his departure.