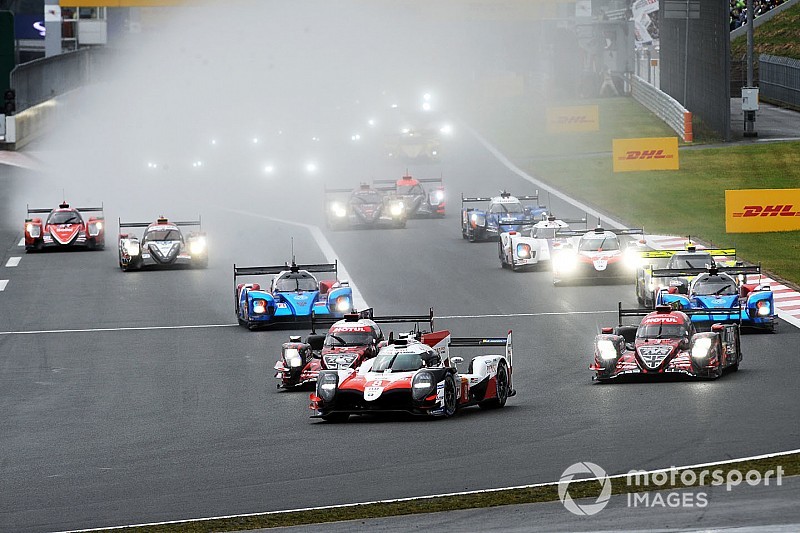 FIA World Endurance Championships teams will have five weeks of preparation available between the 2019/20 season Prologue and the opening round, the 4 Hours of Silverstone, which will be held on 1 September, 2019.

Following the August announcement of the WEC’s 2019/20 schedule, it has now been revealed that the WEC Prologue will be held at the Circuit de Catalunya in Barcelona on 24-25 July 2019.

The WEC has also declared that its Rookie test will be held at Bahrain International Circuit on Sunday 15 December 2019, the day after the 8 Hours of Bahrain, the fourth round of the WEC season.

WEC-nominated Rookie drivers will be awarded a minimum of 30 laps during the test day, and the five hours of track time is also available to other WEC teams should they wish to evaluate potential drivers.

The monster born out of Porsche's frustration