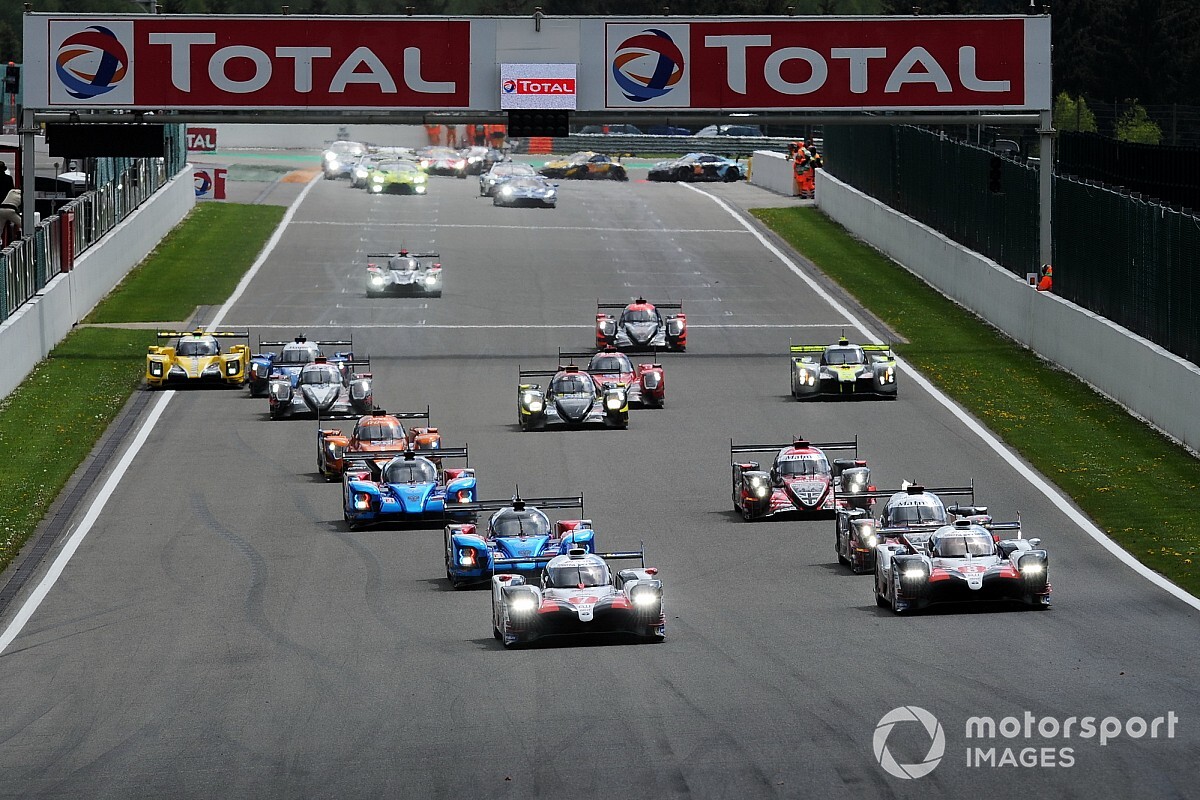 The FIA World Endurance Championship has issued a provisional entry list for the 2019/20 season featuring 33 cars and eight in the top LMP1 class.

The 33 figure is down from the 2018/19 superseason's bumper 36-car initial full-season entry, not helped by falls in the number of LMP1 and GTE Pro cars.

These are offset by modest increases in the LMP2 and GTE Am classes, which have attracted eight and 11 entries respectively. Six GTE Pro cars complete the field.

Toyota and SMP Racing had already confirmed two-car entries for 2019/20, while the entry list also confirms that Rebellion Racing will return with its pair of Gibson-engined R-13s.

ByKolles will not be taking part in the 2019/20 season as it switches its focus to building a car for the 2020/21 hypercar regulations, but hopes to take part in selected races.

United is running the only Ligier on the entry list, with Larbre Competition dropping out, while the AF Corse-run Cetilar operation ensures Dallara remains represented on the WEC grid following Racing Team Nederland's switch to Oreca machinery for the new season.

GTE Pro, as expected, is formed of two-car entries from Ferrari, Aston Martin and Porsche's factory teams, although Multimatic is still known to be pushing to be granted a late entry with a privateer Ford GT programme.

The GTE Am ranks have been reinforced by an extra Porsche from Project 1 Racing and two new Ferrari entries - an AF Corse car for Francois Perrodo, who is dropping down from LMP2, and the Red River Sport squad.

Two new-generation Aston Martin Vantage GTEs, one entered by the factory and one by the TF Sport squad, join the five Porsches and four Ferraris.