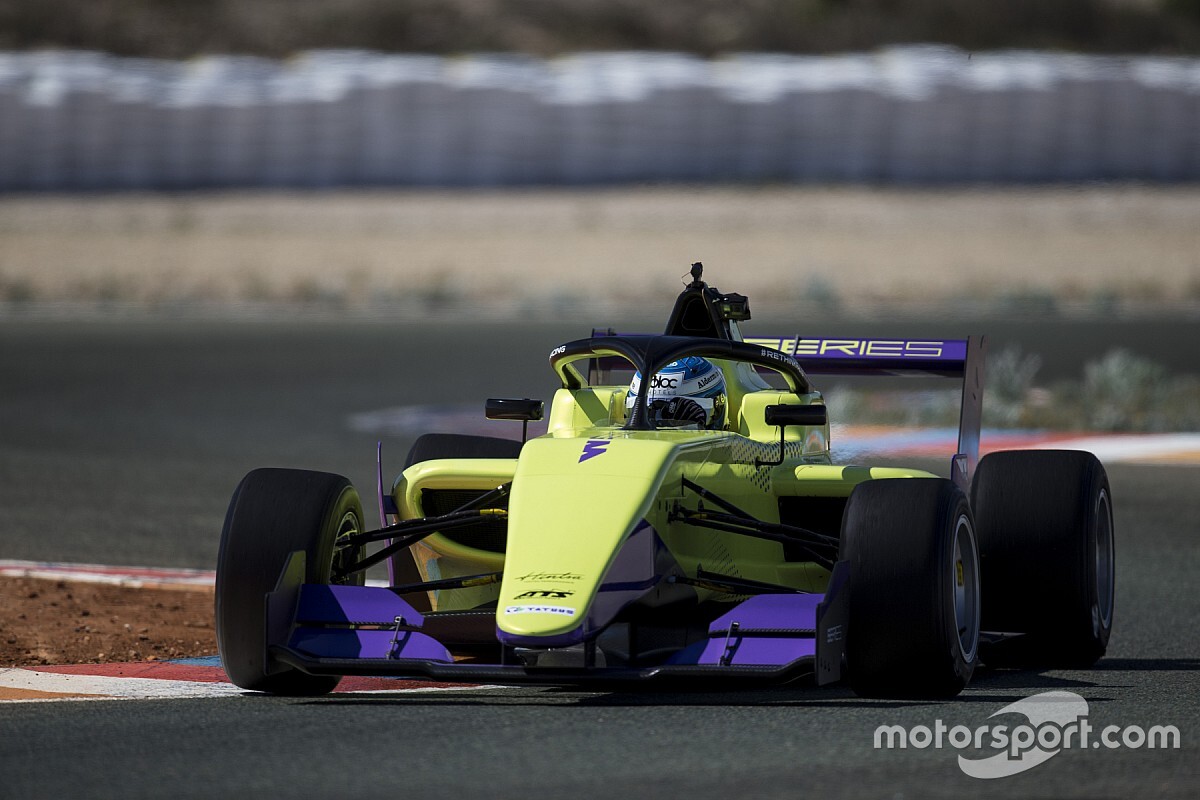 The W Series has revealed plans for a five-day pre-season test held in April at the Circuit Ricardo Tormo in Valencia.

It will be the first on track action for the all female single seater series since the cancellation of its 2020 campaign due to the COVID-19 pandemic.

The test, held at the Spanish circuit from April 26-30, will provide the field a valuable chance to get up to speed in the series’ spec Tatuus T-318 Formula 3 cars.

"After the success of W Series' inaugural season in 2019, the disappointment of last year's enforced on-track hiatus and the excitement which followed the announcement of our new partnership with Formula 1, everybody at W Series is very much looking forward to our second season,” said W Series CEO Caroline Bond Muir.

"It will be contested by all of the drivers who should have raced with us in 2020, including W Series' reigning on-track champion Jamie Chadwick. I know that every one of them will be relishing the prospect of getting behind the wheel of our Tatuus T-318 Formula 3 race cars and being in a W Series paddock for the first time since the spectacular finale to our first season at Brands Hatch in August 2019.

"Our first race of 2021 will take place at Circuit Paul Ricard, France, on June 26, and April’s five-day on-track session at the Circuit Ricardo Tormo will be the perfect preparation for that rigorous circuit.”

W Series racing director Dave Ryan says the lengthy hiatus for its drivers due to the COVID-19 pandemic is the reason for the introduction fo the five-day test.

"Pre-season tests are always important, but this one is especially so given the extended period that our drivers have spent away from on-track action due to the coronavirus pandemic,” said Ryan.

“It is for that reason that we have set aside five days for this year's W Series pre-season test.

"Our engineers and mechanics will now get ample opportunity to get W Series' Tatuus T-318 Formula 3 race cars in perfect shape for the exciting season which lies ahead.

“Five days of testing will ensure that our drivers, both old and new, can learn as much as possible about our cars and hone their driving technique, thereby enabling them to showcase their skills fully when W Series makes its debut on motor racing’s biggest stage in Le Castellet, France, in June.”

As previously reported, this year will see the W Series join the Formula 1 support bill with the championship racing at eight F1 events, although formats and schedules are yet to be announced.

The season will begin at the French Grand Prix at Le Castellet on June 24-26.

Saudi Arabia open to holding W Series round in 2021

Saudi Arabia open to holding W Series round in 2021

How AVL develops its emerging talent

What we learned from a real-world reverse grid race experiment

What we learned from the start of the W Series